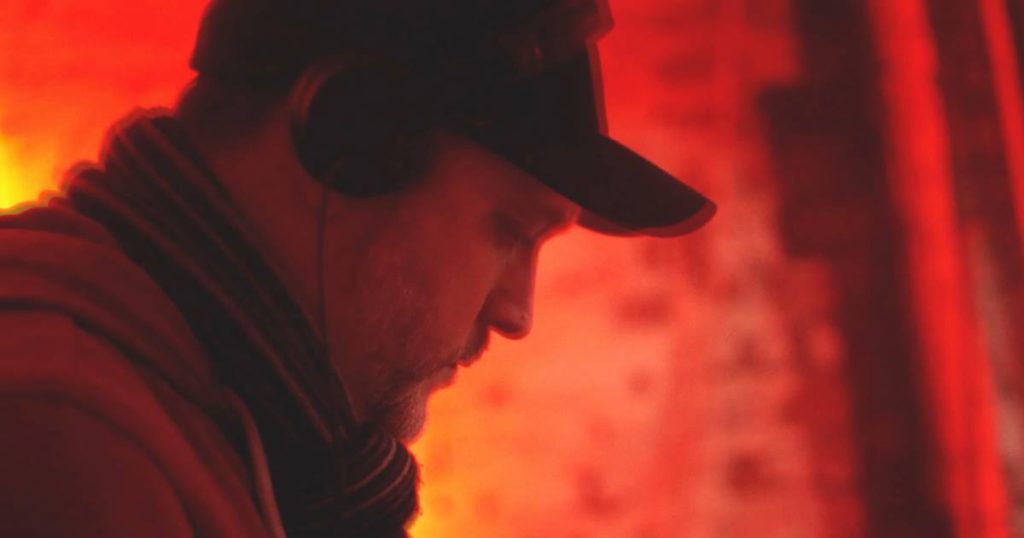 Raised on a diet of Soul, Jazz, Hip Hop, Punk and Reggae, turntables were a natural progression for this Bristol born, Welsh rooted DJ and Producer Owain K (Owain Kimber). After discovering the sounds of bootleg mixtapes and Techno as a youngster in the 90s, he’s never been one for sitting still.

His first ventures with samplers and synths caught the attention of UK techno legends Mark Broom & Dave Hill (Pure Plastic) back in the early 00s.  Since then, he’s worked alongside long-time friend Jamie Anderson (Artform) for joint releases courtesy of Steve Bug’s ‘Dessous’ imprint, as well as putting out his own work on ‘Tsuba’, ‘200’,  ‘Banoffee Pies’, ‘We’re Going Deep’ and ‘Innate’.

With more material in the works, stay tuned for the next chapter…