We take a look at some of the labels making and breaking music from around the world.

Never has the art of digging for rare musical treasures been so prevalent or relevant in recent times. We take a brief look at some of the best run/interesting outfits that have taken unearthing some of the worlds hardest to find music, and brought it to the attention of the wider world, making it an artform in itself:

British label specializing in re-issuing recordings of obscure original Afro-Jazz, Afro-Funk, and Latin-Jazz artists it was conceived in 2002 by label owner Miles Cleret, whilst returning from Ghana with a hoard of dusty old 45s and LPs that had mostly not been heard outside of the former Gold Coast colony since their original release. Planned on a whim, the trip was not a carefully planned research expedition that Miles would later embark upon. On the contrary, he left England with no idea of what he might find or that it might be the start of a 10-year career in the record business. Raised in a house full of music, Miles’ father an avid record collector with eclectic taste perhaps unintentionally lit the touch paper for Miles’ almost obsessive passion for the lost African, Caribbean and Latin music that has made up so much of Soundway’s genre defining compilations.

An institution in its own right, Luaka Bop is world music-oriented record label established by musician and record producer David Byrne, former lead singer and guitarist for Talking Heads. Byrne’s rationale for launching the label back in 1988 was fairly simple, “I wanted to turn friends on to stuff I liked” along with establishing his own platform to release his own projects, Since its beginnings, the label has released some 85 albums, most of which explore music of the African diaspora: a wide spectrum reflected in Byrne’s work and tastes. The label his gone from strength to strength, inspired by the recommendations of friends and has a singular ability to (re)discover, celebrate, and legitimize the otherwise low-profile work of some of the world’s more eccentric musical figures. 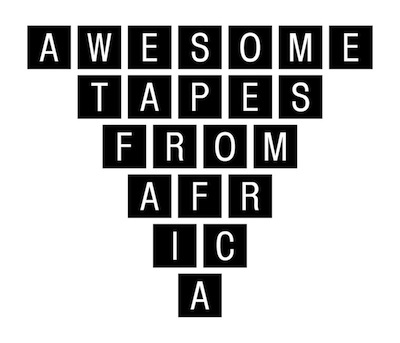 Awesome Tapes From Africa was started as a way to make artefacts available from the cassette based music economy encountered by label boss Brian Shimkovitz whilst on a Fulbright scholarship in Ghana. Something that began quite innocently as a means of filling the wide gaps in international music distribution, soon became a fascination with tape culture which has led to the rather ironic activity of spreading analogue recordings via digital technology. It’s a pursuit that adds to outsiders’ appreciation of the breadth of musical subcultures in a myriad of African regions, many of which have been passed over by the otherwise excellent labels, which have released music from the continent.

Analog Africa founder Samy Ben Redjeb was born in Carthage, Tunisia, to a Tunisian father and a German mother. He upbringing led him to live in different countries, such as Sweden, Tunisia and Austria, and he is now based in Frankfurt, Germany. The label releases compilations of African and South American music, mainly from the 70s and 80s, music with a certain twist that will surprise or that you certainly wouldn’t expect to hear, and that often had a strong impact on its country of origin. Frequently the recordings – all fully licensed – have never been released outside of Africa before. Considerable importance is placed on detailed sleeve notes telling unusual stories about unusual musicians, complete with rare photographs, interviews and full discographies.

French label founded in 1986 by Gilles Fruchaux, it is famed for releasing folk, traditional and “urban” music hailing from conurbations across the globe. Since its inception, they’ve released more than 400 records on their in-house Buda Musique and Buda Records imprints, along with being responsible for the much celebrated Éthiopiques series. Whether the music comes from deepest Lagos, Siberia or the nearer shores of Corsica – Gilles’ aim is pure and simple: to act as a prism for the fusion with rest of the world. 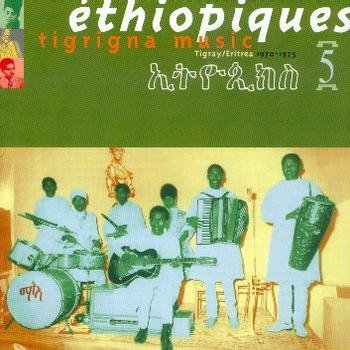