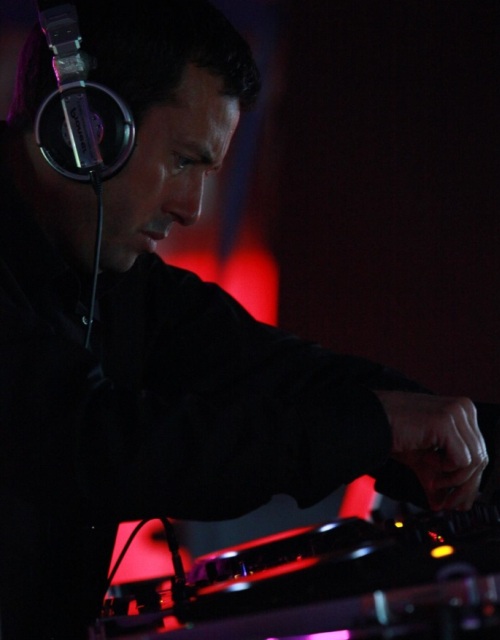 Part of the pioneering UK electronica and seminal bleep band LFO (Warp Records) from 1988-1996, Gez Varley is certainly no stranger to techno and has a long history of making music; having been responsible for penning hits such as “LFO – LFO”, “What is House” and “LFO vs FUSE – Loop”. We tracked him down for a chat and put a few questions together in the process:

What was your introduction to electronic music?

“I grew up in Leeds and was listening to heavy metal and bands like Pink Floyd at the age of 8, as my older brothers were into that kind of stuff. When I was 12, I started hearing electro music which got me into Breakdancing, in about 1983 me and my mates formed a Breakdance crew and started buying early hip hop and electro records. The “Street Sounds” series were a really big influence for me. Around that time, I got to know loads of other people in Leeds and Bradford, most of these people went on to make music: Kevin and George as “Nightmares on Wax” and Eddie and Ian Park, “Unique 3”.

How did you progress into production?

“Post break dancing and the electro scene, early house music started coming out so as a group of friends, a lot of us got into it and we started producing music ourselves. By 1987, I had bought my first drum machine and I was fooling around on it, then by the end of ‘88 I bought my first sampler: a Casio FZ-10, then a roland 808 drum machine. Around the same time I met DJ Martin Williams who was quite active in the club/warehouse scene along with Mark Bell. We decided to form LFO and start writing tracks at Martin’s house.” 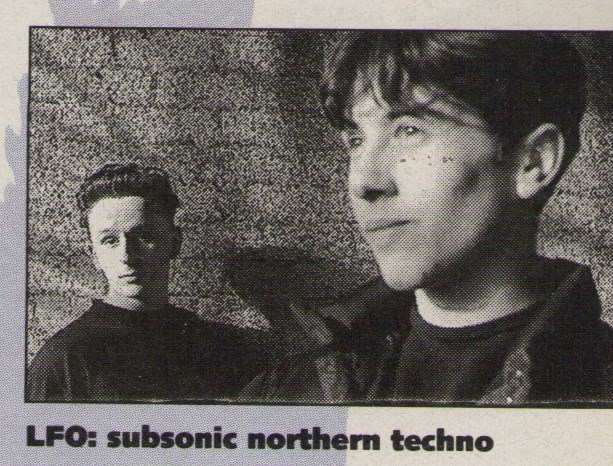 Can you think of what tracks were influencing you during that period?

“The music that really influenced us back then was mostly made by people we actually knew. We were good friends with Nightmares on Wax, Unique 3 and Ital rockers as we’re all from the north of England. A lot of people don’t realise how much of a healthy scene we had here at the time. Everybody thinks of LFO as being from Sheffield, far from it – we´re from Leeds! We were going to Sheffield on and off maybe 3 times a month from about 1989-91, there were quite a few really great clubs and parties going on. It’s also where Warp were based but I digress”:

What approach did you take to writing music back then and how does it differ now?

“Well, the approach is a lot different now. I’m doing most of my work on Ableton Live with “Waves” plug ins. In the old days, we used whatever we could get our hands on! At the start, we had a Casio FZ-10 sampler, a Roland 808, 303, 202 and an Atari computer running “Creator” software, all wired into a small mixer. When I think back now, a lot of time was spent finding sounds or making drum patterns. Also, we learned everything ourselves: sampling, mixing, programming the sequencer and drum machine. So in many ways, I think in the early days a lot of things were hit and today you have so much power in just one machine, it’s so much quicker and easier to write tracks.” 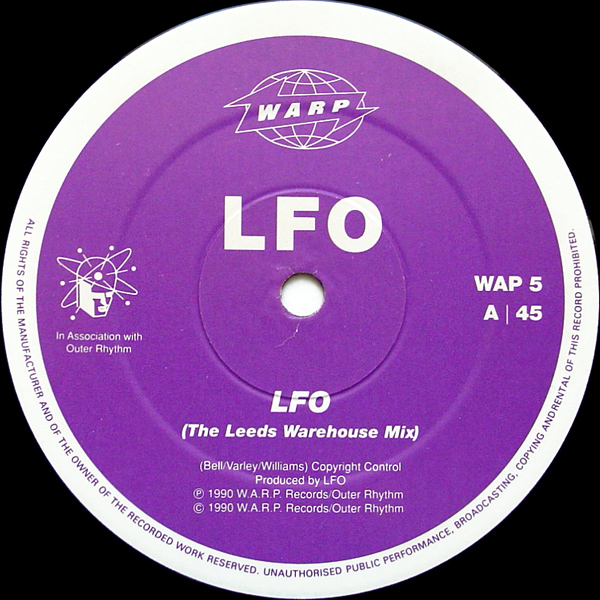 When you made LFO – LFO, did you ever even dream it would have the success it has had?

“When we made it, we kind of knew the track was going to do well as Martin (the third member of the original LFO line up) was a DJ at the Warehouse Club in Leeds, so we got to play a lot of our demos down there, and everyone loved it. We thought we would sell maybe 5000 copies. We really had no idea just how big it would be, selling nearly 150000 copies to date. It was a really amazing time for music back then.”

What advice would you give to artists starting out?

“First of all, do it for the love and don’t give up the day job. I think it really is a lot harder  to make it today as just about everybody is dj’ing and/or producing.”

What projects are you working on at the moment?

“Right now I’m back into doing music 100%, I’ve been remixing quite a bit recently and I’ve got a new G-Man EP coming out soon on Bitten Records from Holland. I’ve also just completed a collaboration with Tilt (Mick Park) for their new album, and I’ve finished a “sample pack” for Industrial Strength Records (NYC).” 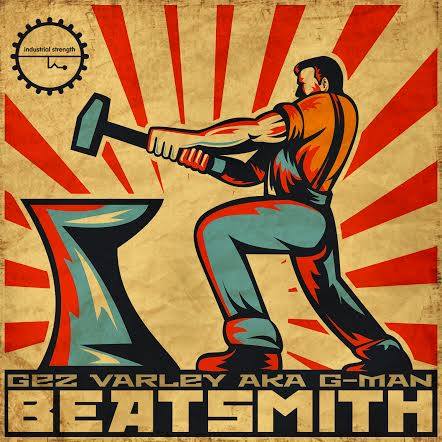 On the radar: Rai Scott