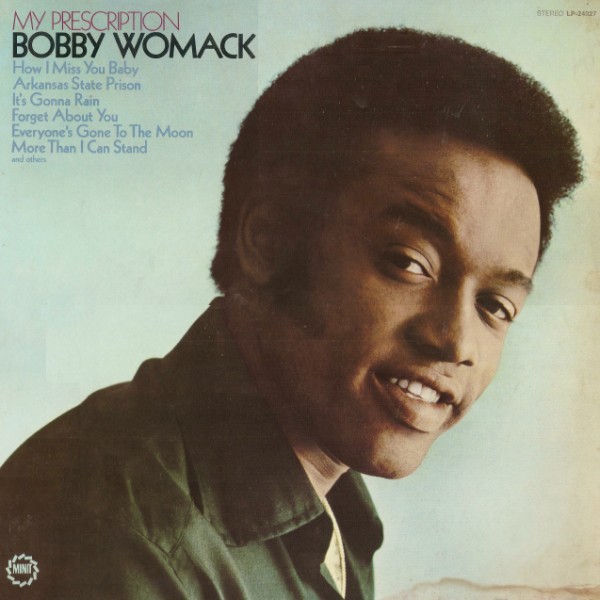 Legendary soul singer and songwriter Bobby Womack, who wrote hits for many top musicians, has passed away at the age of 70.

The cause of death has not yet been announced, but Womack had suffered from cancer and Alzheimer’s disease, alongside battling with drug addiction. His hits included “It’s All Over Now” – later championed by the Rolling Stones, and “Lookin’ for Love”.

With a career that outlasted many of his contemporaries, Womack not only played guiter on several of Aretha Franklin’s albums, he also graced recordings for Sly & The Family Stone and Janis Joplin.

In memory of the great man, here’s a small selection of his music: