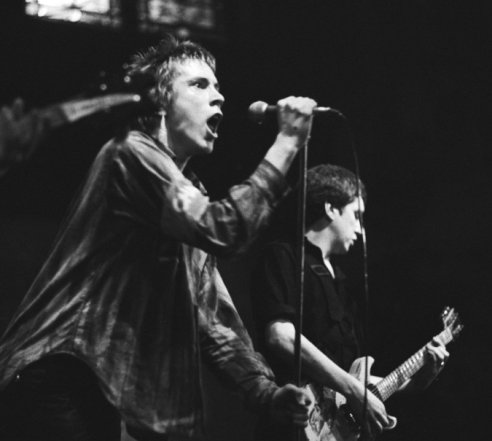 A selection of lesser-known songs that made it to the “banned list”.

Although we live in a far different age in terms of what is deemed and/or perceived within the borders of acceptability when it comes to the media censorship here in the UK – it’s not so long ago that the issue dominated both broadcasting institutions and press. The question of whether a track would actually receive airplay was a BIG deal.

To those outside the UK who aren’t aware, the BBC is as a funded by the public and is theoretically meant to operate in line with both the concerns and interests of the British public. With a long and well documented history of bans from the Sex Pistols to Serge Gainsbourg, it’s very well documented that the BBC has taken issue with some of music’s most iconic and beloved songs.

Here’s a lesser known selection of songs that were found to be too risqué in one shape or form:

Pete Shelley – Homosapien
Banned for containing the line “Homo superior in my interior in 1982.


Open Your Box – Yoko Ono/Plastic Ono Band
From the album of the same name, it was banned for containing the lyric “open your legs” in 1970.

Max Romeo – Wet Dream
Allegedly a song about his bedroom ceiling, somehow the BBC wouldn’t buy that in 1969.

The Blow Monkeys – The Day After You
Considered to anti-establishment in 1987!