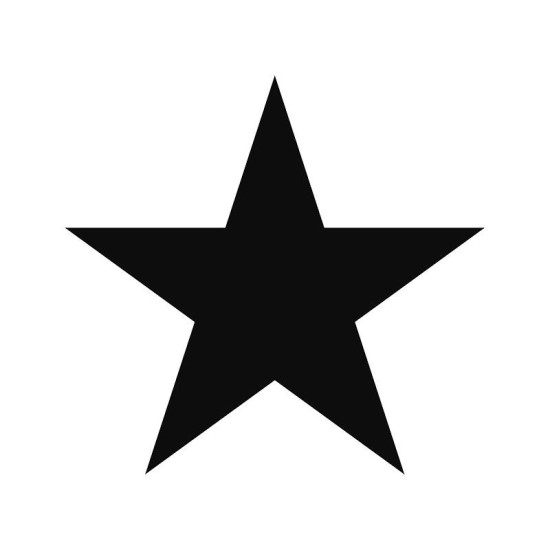 David Bowie passes away after an 18 month battle with cancer

As the world says farewell to Ziggy Stardust aka Mr David Bowie, one of popular music’s most influential and iconic figures of the last 5 decades with the very sad news of his passing at the start of the week. Following a few days reflection and digging through his catalogue of 25 studio albums, it seemed right to pay a small hommage to the man who has been an indelible part of the fabric of musical culture both in the UK and beyond since the late 1960s.

Ever celebrated for his innovation and creativity, it is fair to say that Bowie’s total legacy of nearly 70 recorded albums surpasses most of his contemporaries – not least because of his direct influence on so many other singers, songwriters and producers. Thumbing through the length and depth of tributes out there, it’s amazing to discover just how much his original works laid the foundation for new generations to come, spanning multiple genres.

Sorely missed he will be…

The Last Thing You Should Do