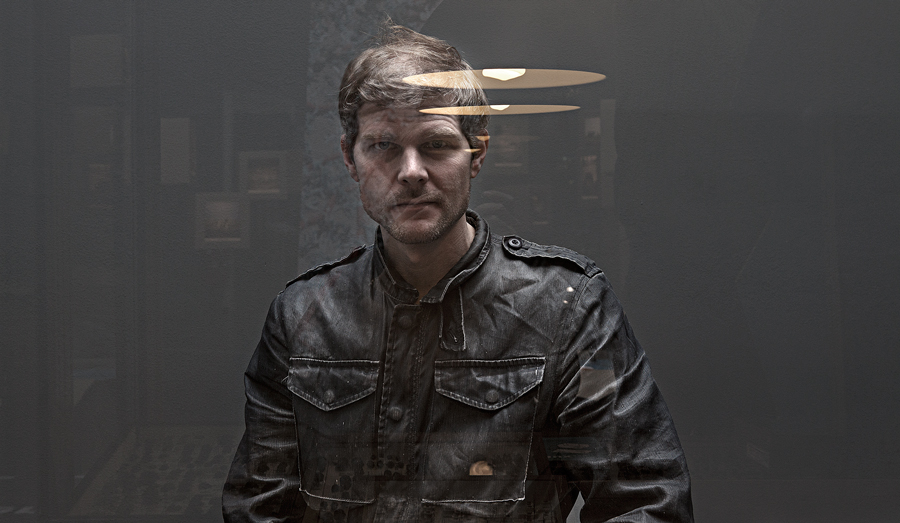 Diggin through the market stalls with Swiss stalwart – Ly Sander

Ly Sander is an eclectic DJ and avid music lover from Lausanne, Switzerland who may well also fall under the “well kept secret” category when you consider how much he has contributed to Swiss night life over the last decade.

From his disco roots and having played alongside some the world’s most legendary disco DJs such as Nicky Siano, David DePino and Danny Krivit to laying down the foundations of house and techno in Berlin’s Panorama Bar, he’s also a producer in his own right – having put together a few releases for respected labels such as Electric Minds, Drumpoet Community and Deeply Rooted House. Whilst we asked him if he could oblige by digging out a few lesser known pieces out of his collection, he preferred to take another route and share some slightly more common records that you may even have already come across whilst digging without paying attention.

He explains  “Although I own quite a few, I’m not really obsessed by rare records… I’m more obsessed by good music. When you set me a challenge, I decided to veer in the opposite direction. I’d even go so far as to say to say these are not necessarily even my favourite records but they’re definitely worth a buck and are tangible flea market finds. They are definitely pieces of wax that are great to own: I like to think of them as my favourite flea finds. So, go have a look and get your fingers dirty”.

“To celebrate the 20st anniversary of the original release of the track, a remix was released and boy it is huge. Only play this if you’re facing a massive crowd and run for cover. Don’t think I’ll ever forget I how I’ve once seen the dance floor go nuts to this.”

“This is a total trip which really crosses over. I love the way it just opens up the sonic space when you play it and can really surprise the crowd. That kick with reverb is just so phat – also worth noting that there is a really cool B side instrumental version too.”

“What can I say? This album is huge and so easy to come by. Like many of the other Grace Jones albums, you don’t really need to listen – just pick them up on sight. And if you see a copy of “Pull Up To The Bumper” on 12”, don’t even hesitate.”

Willie Colon – Set fire to me (12″ single)
“This was a take on pop from a great salsa producer. It’s a fairly common record to come across and that dub is grrreeeat.”

Ian Dury and The Blockheads – Reasons To Be Cheerful (12″ single)

“Less well known than “Hit Me”, you can pick up this piece of craziness with an irresistible groove for barely a dime – a good reason to be cheerful if you ask me.”

“Probably one of my favourite 80’s bands, they are one of the very few who had a real distinctive sound of their own. Although you often come across singles, this album is amazing from beginning to end.”

Here’s a balearic classic that springs out pretty often. It is pretty kitsch but at the same time touching and experimental and… was sold massively as a 12.”

“This is one you might be able to find several copies of, all in the same trip. You wouldn’t exactly call this a club tune but you might want to spin it as a starter or at the end of your night and see what happens – you might be surprised.”

George McCrae – I Get Lifted

“His album “Rock Your Baby” was so huge when it was released that it literally flooded the market. And it’s actually not that bad and includes this brilliant track “I Get Lifted” as sampled by DJ Premier.”