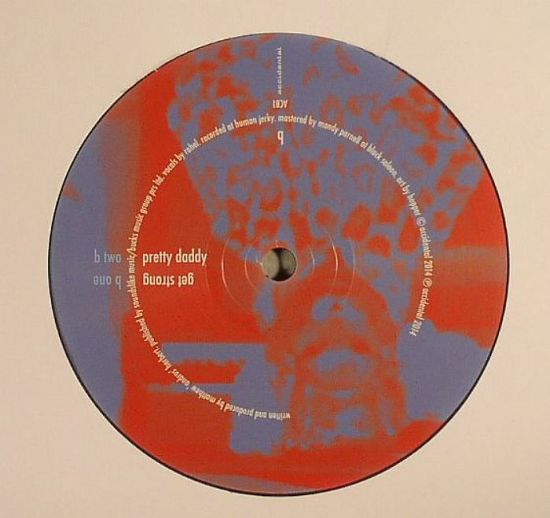 Matthew Herbert, the doyen of British electronica and head of the BBC radiophonic workshop is back with his latest “Part”

It is fair to say that when the news reached us that Matthew Herbert would be continuing his infamous “Parts” series, we did a small shake come shuffle at the prospect that one of the UK’s leading talents in the world of electronic music would be furnishing us with some more of his brilliance. Having come a long way since his debut in the mid 90s, you often wonder if there is no end to his accomplishments with a range of work that extends from albums (including the wonderful Bodily Functions) to Ivor Novello nominated film scores (Life in a Day) as well as music for theatre, TV, games and radio.

It is with great pleasure then that he elected to return to his house music roots – having released “Part 6” back in June, he marked his return in style with four tracks of awkwardly twisted grooves that are hard to pin down in any textual fashion. Cue “Part 7”and this latest record feels every bit as good as the last. The lead track “Bumps” is a collaboration with Rahel Debebe, vocalist for Accidental act Hejira: an ode to the ills of our modern capitalistic society – etched out in mildly distorted chunks of off-kilter melody and blockish rhythms. “Sucker” goes straight for the main vein, a warp sided DJ tool that pummels along at mid-tempo that will confuse and scare people in equal measure – classic Herbert tackle with all the nonsense you should expect.

Head to the flipside and you encounter “Get Strong”, another heavy slice of funk that he does so well – minimalist by nature, maximal in sound – the plucky string-like melody gives it an almost oddly happy feel. Closing track “Pretty Daddy” is by far the furthest we’ve heard him push the envelope in a while – distinctly unplayable. Think of a twisted hurdy gurdy fair, meeting nippon glitchcore under a heavy dose of cheap legal highs and you end up somewhere between a smelly pair of Jamal Moss’ socks and a 3 day hangover. Confused? You should be … It’s ok.