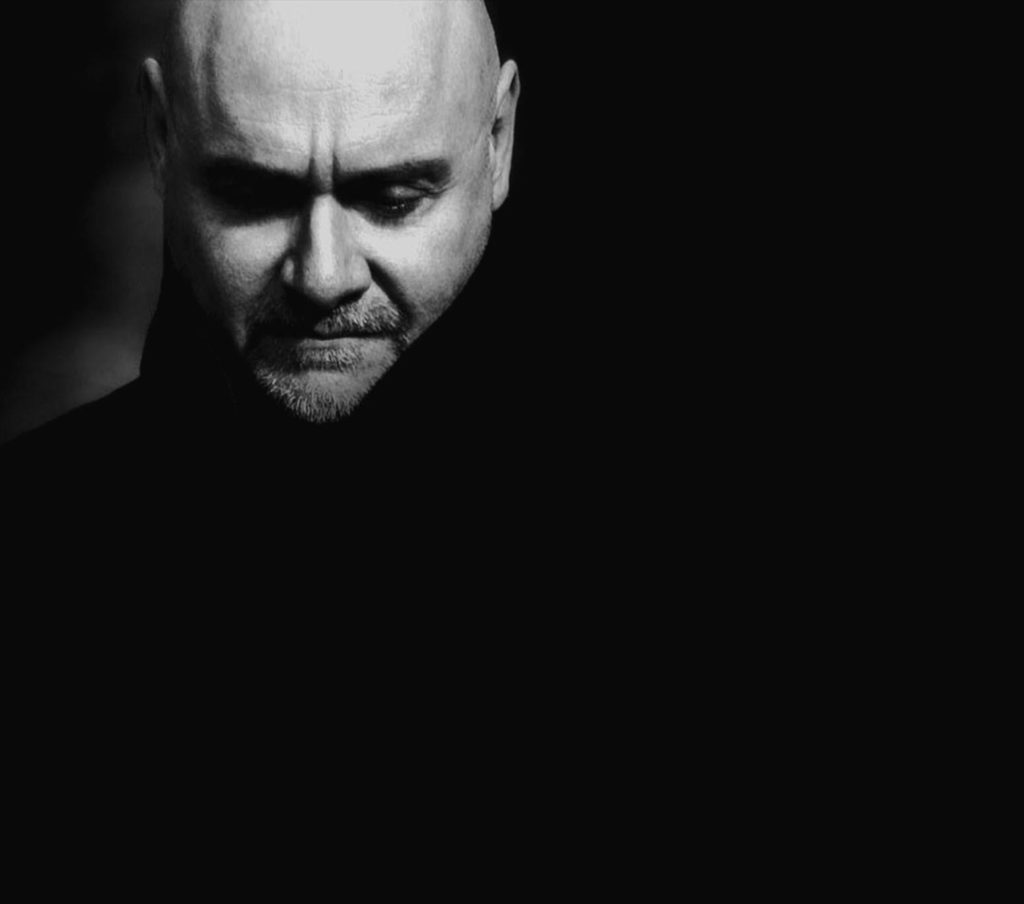 Kirk Degiorgio talks about his roots and journey into music

Given his prolific and long-career, it should come as little surprise that Kirk Degiorgio has more than a few lost musical surprises in his back-catalogue (and possibly hidden down the back of his sofa).

Back In 1992, he recorded his first release on B12 Records and shortly after founded  his label ART (Applied Rythmic Technology) which saw him releasing early material from artists such as Carl Craig, Aphex Twin, Stasis, and The Black Dog. As the UK and emergent techno movement was finding its feet amongst the plethora of new music that was taking shape at the time, he cemented his reputation as a stellar talent among the wave of artists who were spreading the sound across the globe. Going on to record material for Planet E, R&S, Mo Wax, Ubiquity, Versatile and Neroli, Kirk’s reputation as a heavyweight producer has always shone through – combining elements of Jazz, Soul, Techno and Funk into futuristic electronic beats.

Fast forward to 2018 and the recent release of ‘Sphere’, his new EP on Garage Hermétique, Kirk has slid back over to his ‘As One’ guise: delivering a lost classic on vinyl for the first time alongside a pair of rarities, and a brand new mix by Detroit pioneer Juan Atkins. Having long been an influence and figure among the Electronic music community at large, we were delighted to be able to chat about his roots and journey into music.

Your background is very much steeped in soul and funk, you inherited a whole bunch of records from your Aunty and also grew up listening to DJ Froggy. What was it about this music that attracted you as a youngster?

“Good question… I guess it was the ‘attraction of the other’. Commercial radio/TV rarely played the kind of music my Aunt gave me. She was actually visiting the clubs where Froggy played so it was only natural I would try and listen to his radio appearances on likeminded shows such as the one hosted by Robbie Vincent. I would also dial into similar soul shows that were fronted by the like of Tony Shades Valence and Greg Edwards.”

When did your obsession with Electro and Electro funk begin?

“I was on a family holiday travelling down to the west coast through London. Being a bit of a fanatic, I started messing with the radio to find some music in the car and heard ‘Planet Rock’. I made a mental note of it as it was a hybrid track that combined the best elements of Electronic Boogie and Soul with Kraftwerk and Rap. My obsession with Electro grew with the flurry of releases that followed such as Planet Patrol, Jonzun Crew, Twilight 22, etc.”

What led you to moving from the East Coast to London in the 80s?

“Academia, I was DJing in Ipswich from the age of 15 but obviously had no idea it would be a life-time career so I thought further education might be important for the future.”

How did you end up getting a job at Reckless Records?

“Whilst studying, I would make regular visits to the many record stores in Central London. Reckless Records was a fave for finding rare Soul/Jazz/Funk and I bizarrely recognised the manager from one of my Sweat Events in Ipswich. Patrick Forge was originally from Ipswich and he came to one of my nights whilst back visiting his family. I asked if he had any part-time slots and he got me in for a trial… I stayed on part-time for 5 years!”

Where does the story of you recording under the name “As One” begin then?

“I wanted to bring together my all musical influences really: Soul, Jazz, Boogie, Electro, Techno, House… I was never a soul boy purist and ‘AS ONE’ just seemed an ideal name.”

What was your studio set up at the time?

With the explosion of acid-house all around you in the early 90s, were you aware of charting a whole new territory (in terms of making techno)?

“Yes, Acid House was the majority music and tracks by Rhythim Is Rhythim, Model 500, Reese & Santonio were obviously sonically different and played less often – but they stood out. Inner City bridged the scenes somewhat and Strings of Life also gave Techno a higher profile – but the aesthetics of Detroit Techno really did seem limitless in terms of creativity.”

Although you were very much part of the London scene, how conscious were you of the music emanating from the North and other parts of the UK at the time?

“Working in Reckless Records meant getting early access to all promos as journalists would often come in and sell all their unwanted promos. We heard music from all over the country before it came out. We even had promos of LFO’s seminal debut weeks before it came out, the same for Unique 3 ‘The Theme’… there was no issue of it being London-centric as such.”

Did you see the music you were making as fitting in with anything particular?

“I guess I had a different experience than the majority of UK techno artists. Myself and Matt Cogger were actually collaborating with Detroit artists whereas the others were imitating, appropriating or taking influence and adapting the Detroit sound. Whereas I was using Derrick’s own equipment that he had given Matt Cogger with his modifications and custom patches. Derrick was mentoring us – critiquing our arrangements, etc. Derrick and Carl were always very globalist in outlook and never thought you had to be from Detroit to get down with the music!”

At point did you realise the music you were making for fun could be taken seriously?

“I was always deadly serious… hahaha. We were having fun but Techno had a less hedonistic aesthetic and it was more dystopian, so it always had a serious element.”

Did you ever think you’d still be doing this almost 3 decades on?

“When I started out DJing at 15 – never! But as a producer and artist – yes, I did obviously see that as a permanent pursuit.”

“Most of these have now been released. Some came out on the ART ‘As One’ Anthology digital series. Garage Hermetique are releasing some of this on vinyl for the first ever time though. There are two previously unreleased remixes I did for Jedi Knights and Gerd which are also planned for release soon. Some came out on Dutch label Indigo Aera and completely sold out so I’m glad I found those DATs!”

Have you got much else in the pipeline?