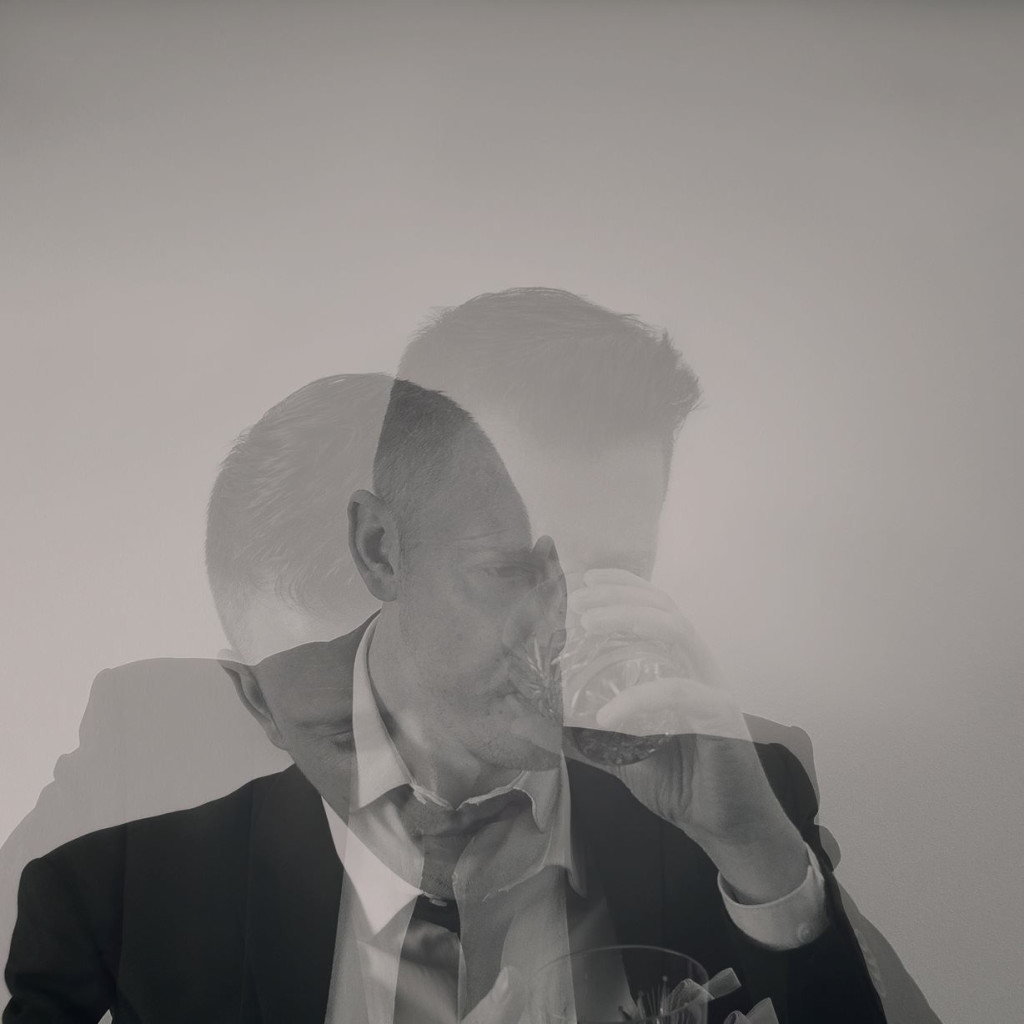 As cities go, Sheffield is richly steeped in tradition and history when it comes British music. Thatmanmonkz aka Scott Moncrieff is one such Artist/DJ, currently carving out his own space on the city map with a little more soul than hard wrought steel in his repertoire. An Artist/DJ and label boss of Shadeleaf Music, he’s currently been making waves with his own brand of dusty fired house and beatdown jams, catching the ears and attention of djs, producers and dancers alike. With new solo releases dropping on Delusions Of Grandeur and Kolour LTD as well as his Shadeleaf Music imprint, he previously worked with Toddla T as “Small Arms Fiya” before embarking on his latest solo-ventures.

You’re Sheffield based these days, where did you grow up and how did you end moving there?

“I’m from Melton Mowbray (in the East Midlands), grew up in Leicester for a few years, then back to Melton. Though, I did a lot of my early going out and record shopping in Nottingham. As for moving on, it’s same story as everyone else I guess, I wanted to get to a city, and got accepted by Sheffield Hallam University as a student. So, I moved here and kind of got stuck, like many people do. Sheffield’s a really easy paced city to live in with lots of other artistic types but without a prevailing ‘scene’. It’s a cool place to create with individuality and no pressure to conform to anything.”

You used to flat-share with Ross Orton (Arctic Monkeys/M.I.A) – was that by sheer accident or design?

“Living with the rugged bloke was a special time for me with loads of happy memories. We didn’t know each other really before and were put together by mutual friends to get us both out of a hole. We hit it off straight away and are still great friends. He has taught me so much about music overall, as well as production. I was very much a beginner back then with an MPC, a guitar and a few ideas. I’d have to say that he and Pete Simpson have been my biggest inspirations, both in regard to learning how to do it and actually having the confidence to give it a go”. 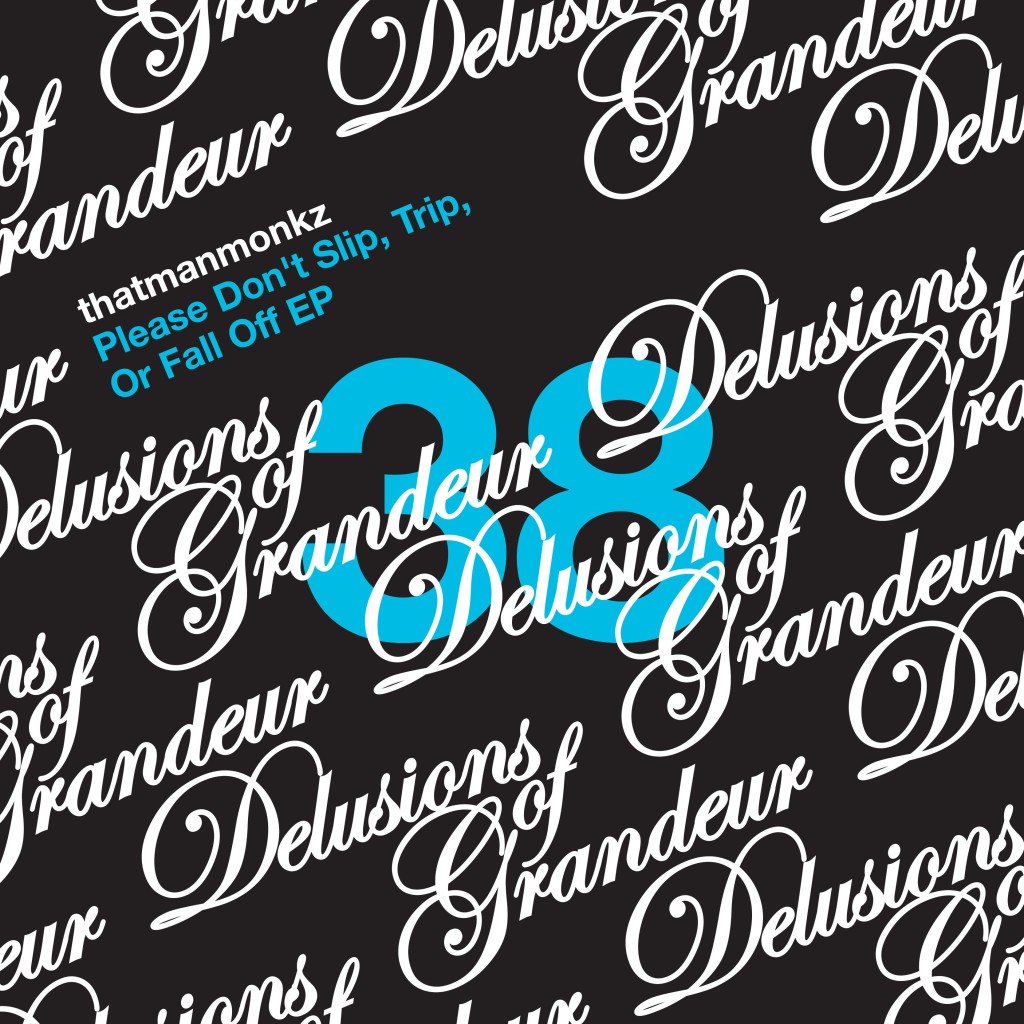 You put together some pretty impressive releases with Toddla T as “Small Arms Fiya” – is there much chance of you working together again or is that a thing of the past now?

The Small Arms days were loads of fun just generally, as well as creatively, and a massive part of my (and probably T’s) learning curve. It worked so well for a time because of our different influences but inevitably, the more we learned what we were doing, the more we wanted to go in different musical directions and express ourselves individually. We were great mates before we started and I still see plenty of T when he’s around. As regards to us working together again, I’d definitely never say never but we’re kinda into different things stylistically at the moment. I’ve probably become a bit more of a lone wolf as my engineering chops have improved (and besides, he’s pretty much famous now). Even so, I love what he’s up to and how original he is. He’s been really supportive of my label Shadeleaf and my stuff. In fact, I owe him a couple of ales!”

Do you have any particular pieces of music that never leave your side/sit near the turntable?

“Absolutely, as you know, deejays tend to have a bit of geek in them and there’s just so much amazing stuff out there to discover and collect. In terms of never leaves the box kind of stuff to take/play out, there’s usually some KDJ, Osunlade, Prince, and newer artists like Seven Davis Jr and Lay-Far that I always tend to carry around with me. With regards to listening/albums, D’Angelo – Voodoo (the best album made in my lifetime), Erykah Badu – Mama’s Gun (‘Green Eyes’ makes the hair on the back of my neck stand up still), John Coltrane – A Love Supreme (obvious I know, but, I always lose myself in it), Marvin Gaye – What’s Going On (just too good), Tribe Called Quest – Low End Theory… I could go on! Those  would probably be desert island disc material for me and are also all great starting points to discover so much more.”

Tell us a bit more about your label …

“Shadeleaf Music started up late last year (2013), and was a right place, right time situation really. I’d always wanted to do it, but thought the opportunity would come further down the line. After returning to production about eighteen months ago and getting a couple of releases out, I met up with Chris Duckenfield and played him some demos. He suggested it and helped me get it going. He’s been an absolutely massive help, in fact, I probably wouldn’t have done it yet without him. Though I’ll still be releasing some of my own material, it’s definitely focussed on being a soulful underground dance music label that will sign anything we really believe in, and that has the vibe we’re looking for (even if it’s hard for me to actually or verbally define).I’m looking to do some vocalist led projects as we DJ/Producer types get plenty of shine, particularly in the house/dance genres, and most of us would be lost without the amazing singers and musicians we get to work with.”

Do you have any secret weapons for summer 2014 you’d care to mention?

“There’s so much amazing music being made lately. The next EPs from Lay-Far on both City Fly and Local Talk, Inkswel’s on Wolf, Andy Hart’s for Sleazy Beats, and Ugly Drums for Faces are ridiculous. My girl Dnae (who’s been on my Shadeleaf and Delusions Of Grandeur releases) has a solo EP due soon on Principal Records. Pretty much anything Glenn Astro touches lately is next level, and any release from People Must Jam and Outplay will probably be pretty much an essential purchase. I’ve been lucky enough to hear some of Kon’s next stuff and it’s absolutely dope (as ever) and I’ll be hammering an Art Of Tones joint that we’ve just signed up for Shadeleaf.”

It sounds like you’ve got a lot planned for the rest of the year?

“Yeah, it’s pretty busy right now. I have an artist EP due soon on Kolour LTD with a Glenn Astro remix which features vocalists Pete Simpson and J.Gordon, which I’m massively excited about. I’ll be doing one side of a Shadeleaf release with Art Of Tones on the other in early autumn and we’ve literally just started talking about doing another release on Delusions of Grandeur. I’ve also got a few remixes coming out and I’m just starting to get a little further afield with gigs. The inbox is pretty full, which I’m really, really grateful for.” 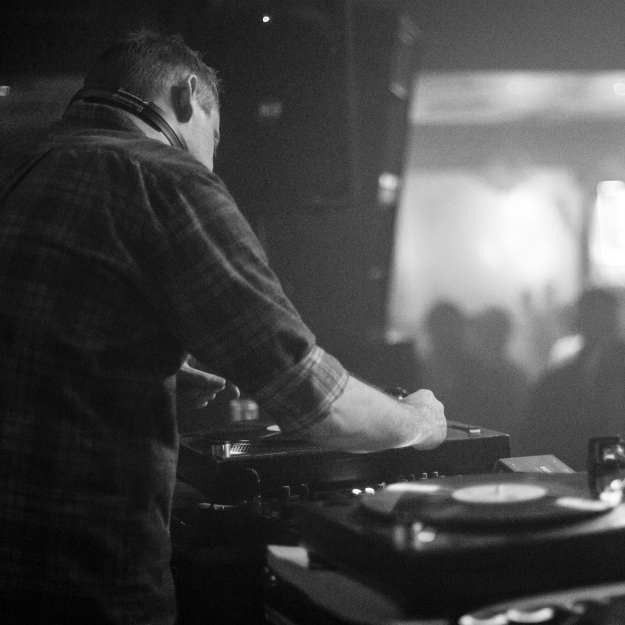