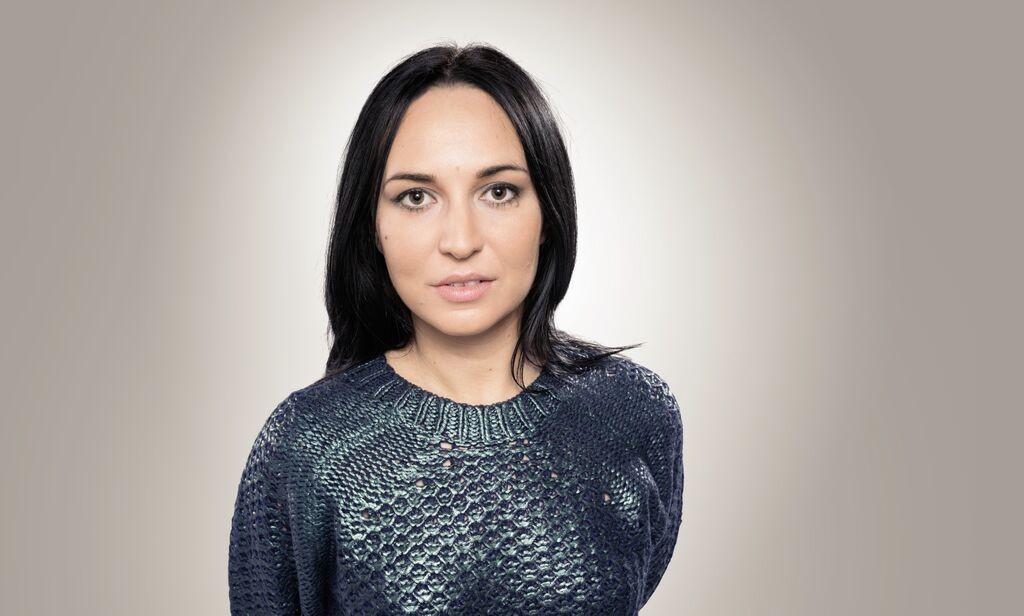 Both a well respected DJ and producer based in Leeds, Annie Errez has been plying her trade across the North of England and around the UK for quite some time after becoming a resident at the Mint Club back in 2008

After a few visits to clubs and parties sparked her interest in electronic music at the turn of the millennium, Annie became an avid record collector and has since devoted most of her time to just that – collecting and exploring the world of electronic music. She has since cultivated her own style and sound and more importantly, honed her craft as an expert warm up DJ. She has been fortunate enough to share the decks with some of the best in the business and credits the Mint Club with developing her confidence and knowledge as a DJ.

In the last few years, she has quietly been earning the respect of her peers across the underground community, and invitations to play further afield at venues across Europe have slowly but surely followed. Like many of today’s artists, Annie arrived at music production via several years of buying, playing and studying the records in her collection. Having slowly started to experiment with various pieces of hardware, her first releases appeared in 2013 on labels such as “Saints & Sonnets”, “Holic Trax” as well as an EP on her own label “Strobewax”, which she co-runs with Mint Club resident Bobby O’Donnell. More recently, Annie has been welcomed as part of Steve O’Sullivan’s Mosaic collective and is now working on more music that should surface in 2015 for a handful of labels she holds dear to her heart.

Where are you from originally – how did you end up in Leeds?

“I was born in Middlesbrough which is about an hour or so north of Leeds. Then I grew up in various places, including Australia and Malaysia because of my dad’s work, and ended up in the city when I moved here for university.”

What got you into electronic music and led you to start dj’ing?

“I steadily got in to the music during my teens. I wasn’t really exposed to much of it whilst growing up, especially not in Middlesbrough anyway. I have a really clear memory of running upstairs in my grandparents’ house and I’d put the radio on so quietly so that I wouldn’t disturb them. I’d listen intently to Pete Tong’s show from start to finish and used to think ‘what is this’!?! It just sounded bizarre and I was fascinated by the fact that the tunes didn’t seem to end. A few years later, I moved to Leeds and I went to the mint club on my first weekend. That was it, became obsessed! I started buying records around the year 2000 and then eventually saved enough for a pair of decks and a mixer. For a while I just messed about on my own and tried out loads of different styles, then eventually I got to play in bars here and there. I think my first set in an actual club was what is now known as Wire (in Leeds). My friends started a mid-week night for the art college crowd called Van Der Graf, it was brilliant – we had loads of fun at those nights.” 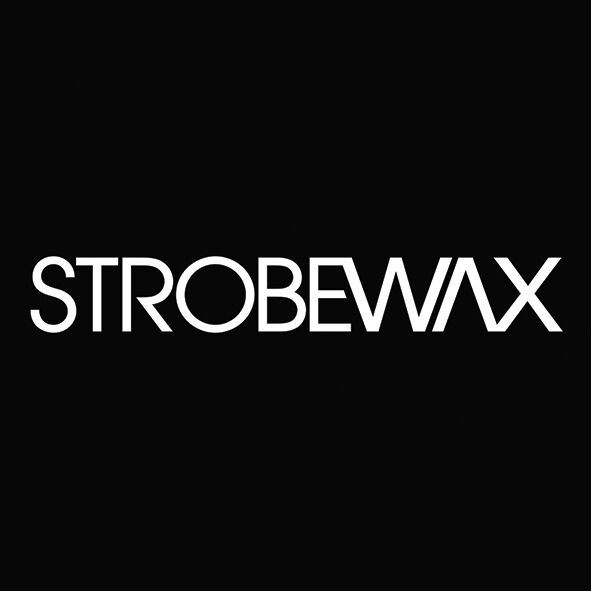 Leeds has quite a strong reputation for House music, yet it has a rich history in terms of Techno too – what’s your perspective?

“I don’t think Leeds and also the North in general gets enough credit sometimes for the integral part that it has played in contributing to electronic music. There have been so many movements, artists, clubs, labels etc that have come from the area – too many to mention in many respects! I think the city has always had a good spread across house, especially with the likes of institutions such as Back to Basics but there have also been some great techno nights as well. Although the city does have more of a reputation for house these days, I got into the scene here probably more via the techno end of things through nights like Superconductor, Technique, random warehouse parties and also the odd night at the West Indian Centre, which also hosted the infamous Sub Dub club night.”

How did you get involved with the Mint Club?

“I met Shane, who now owns the Mint Club and Mint Warehouse about 10 years ago. He was doing these wicked free parties in a pub in Leeds and my boyfriend at the time rented a sound system to him, so we both also started playing at the parties. They were amazing, he’d get really good guests like Slam, Billy Nasty, Jamie Anderson, Colin Dale, Envoy and Funk d’void amongst others. He then went on to buy the Mint club at the end of 2007/2008 and our night System started, so my involvement came through that. Mint was the first club I ever went to in leeds and I loved it back then, I feel so lucky to be playing there: it really is one of the best venues going. When you get a good atmosphere in there, it’s pretty hard to beat.”

You’ve played alongside a lot of people, is there anyone in particular that has really influenced you in terms of style/sound?

“I can’t think of anyone in particular as I’m sure they all have on some level. I think the biggest influence I’ve taken from being that close to such talented and experienced djs for the last seven years is learning to take time and build a mood or vibe, or whatever you want to call it. It’s so interesting to listen how different djs have their own approach, I love it and can happily spend hours just listening and learning. Playing at the Mint Club regularly is a definitely a big highlight, as well as having had the opportunity to be involved with the Mint Warehouse, Festival along with cocoon in the park, which all stem from there and the team involved.  Another big moment for me has been getting my music released, especially on one of my favourite labels – Mosaic. But even if there weren’t any definitive big moments like those, I consider it all one big highlight. As cheesy as it sounds, I just really love music and everything that comes with it.”

You’ve been forging your own path into production for quite a while now, how do you find yourself things?

“I’ve tried a few different pieces of kit and ways of working but I always find simplicity and a hands on approach is the best way for me. At the moment, I use Ableton with an MPC, some drum machines and a few synths. I don’t do very much editing and if I do it will be to take parts out and remove them from the equation rather than re-working a jam. I’m also very slow at making music, sometimes it can takes ages before I make something that I’m in to and feel like it’s an idea that should be finished. It’s very personal though isn’t it, so I suppose I’m probably thinking about it way too much and I should just crack on with it and go a bit faster.”

What projects have you currently got on the go?

“At the moment I’m getting on with making music for a couple of labels and working on another Strobewax EP. I’m hoping to have that one out by the end of the year. I’m also doing a monthly radio show on KMAH Radio with Bobby O’Donnell.”