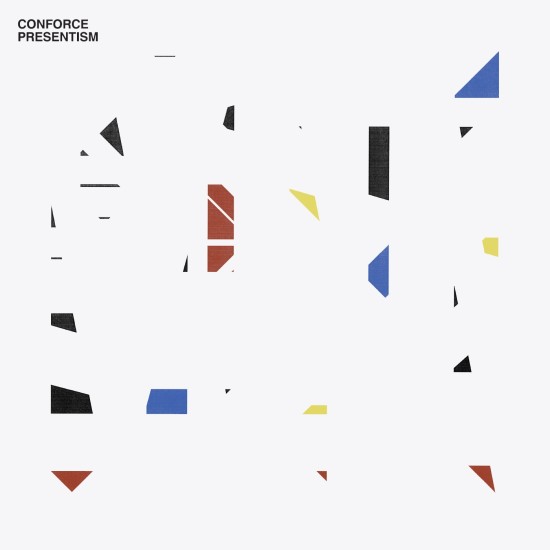 The evergreen Boris Bunnik is back, dropping a brand new album for his home crew Delsin as Conforce

“Presentism” is his fourth under the Conforce alias, proving once again that his prolific talent is still very much evolving and a towering force to be reckoned with. Having sketched everything from chasmic dub to dark techno, aquatic electro to velvetine ambient, this latest album was written in his new found surroundings of Rotterdam, where he recently chose to relocate to.

It suffices to say, whatever caused him to mix things up, he has found a much more organic and less dystopian tack, stepping forward with a new found light hearted sense of joy. Drawing out vivid musical patterns that linger long beyond their natural resonance, Bunnik has amassed a collection of diverse compositions that lean much more on musical structure than technical obsession. His sense of flow breathing with a natural grace that results in a far warmer, organically rich timber – setting his style way beyond the rigid frame that restricts a lot of modern era techno.

You kind of get the sense he is back and having fun in the creative process once more, free from any rules: simply connecting and channelling his intuition to drive the machines and let be, what will be. This could well be some of Boris’ finest work to-date, which is no mean feat given his outstanding catalogue. Either way, turn on, tune in and give this album the  time and credit it is most definitely due.