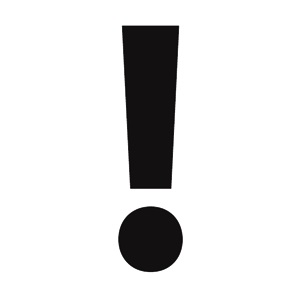 Last month, we came across a rather strange phenomenon known to some as the “Web Driver Torso” mystery, which had been puzzling experts and intriguing theorists across the globe.

After quite a bit of speculation, Google has finally admitted it is behind the Webdriver Torso youtube account. The mystery began when a series of seemingly pointless 11-second videos – all showing a series of blue and red rectangles – were uploaded in their thousands to YouTube.

To quash any further rumours about alien invasion or neo-enigma codes – it has been revealed that the reality behind it all is far more mundane: a test channel used by YouTube, to ensure quality.