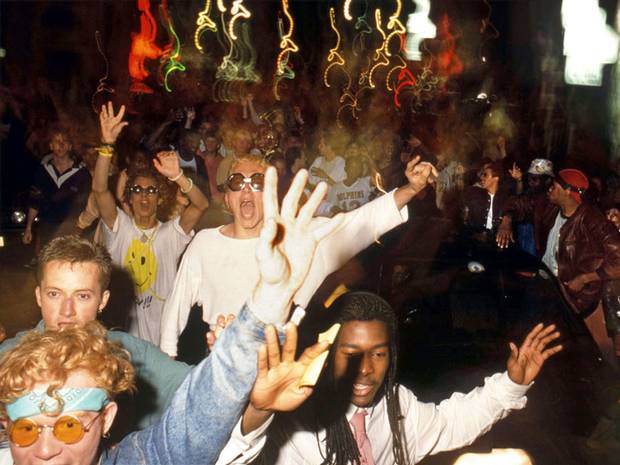 Whilst so much has already been said about the roots of modern dance music, it’s always pleasing to discover another bit of history that not only captures a great moment in time, but also truly encapsulates the spirit in which house music originated. With the recent unearthing of the following short piece of footage about DJ Harvey’s “Tonka Soundsystem” and their Brighton based parties back in the early 1990s – you can’t help but smile when looking back:

On the same note, here’s a further short selection of documentaries that have been made in and about the UK over the last 25 years and also make good viewing, if you find yourself at a loose end after a long weekend:

Former pop icon and DJ, Boy George leads us through the story of how acid house, raves, and drug use are all came together during the late ’80s and ’90s.

BBC documentary on the development of rave culture in the UK during the summer of 1989.

Focus on how house music took hold in the UK in the late ’80s and early ’90s, according to Richard Sen and guests.

A Trip Around Acid House 1988 / World In Action

One of the first ever mainstrean tv programmes made at the end of the 80s, covering the growth of the new phenomenon.