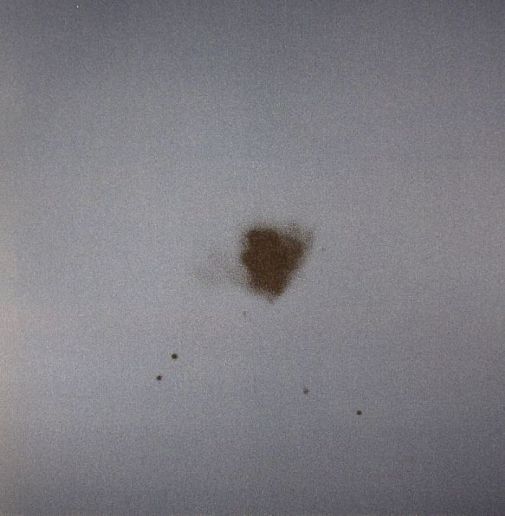 Surfacing from the deep spatial sea: Ambient-Electro stylings from Rotterdam’s one and only Jeremiah R.

Following on from his stunning and highly limited debut album – The 5th Dimension, Jeremiah R. graces us with his 2nd EP: “Interplanetary Phenomenon Unit” courtesy of the Italian Electronic label Collective – Enklav. With a heavy accent drawn from the Drexciyan stylings of “Other People Place”, you can’t help but lend your ears and take its mission to heart.

Exploring the essence of spatial fabric that envelopes the borders of known space and time, R. summons an other-worldly quality in music that is refreshing, as it is colossal. From the opening tones of “Interdimensional Beings”, the balance of watery tones and twinkling synth-lead melody is brought neatly into balance through highly calculated craftmanship. Not one for allowing you to get too familiar with your surroundings, the alien-like drawl of “Interplanetary Phenomenon Unit” almost makes you feel claustrophobic as the pressure draws in.

The earthy tones of “Infinite Skies” brings the direction of travel a little closer to home, conjuring up visions of the blue planet’s placid existence, whilst “Exile” extends its reach to the celestial reaches of neighbouring galaxies. The closing verse of “Illuminated Process” is an altogether frenetic ending – leaving you with turmoil of astronomic proportions.