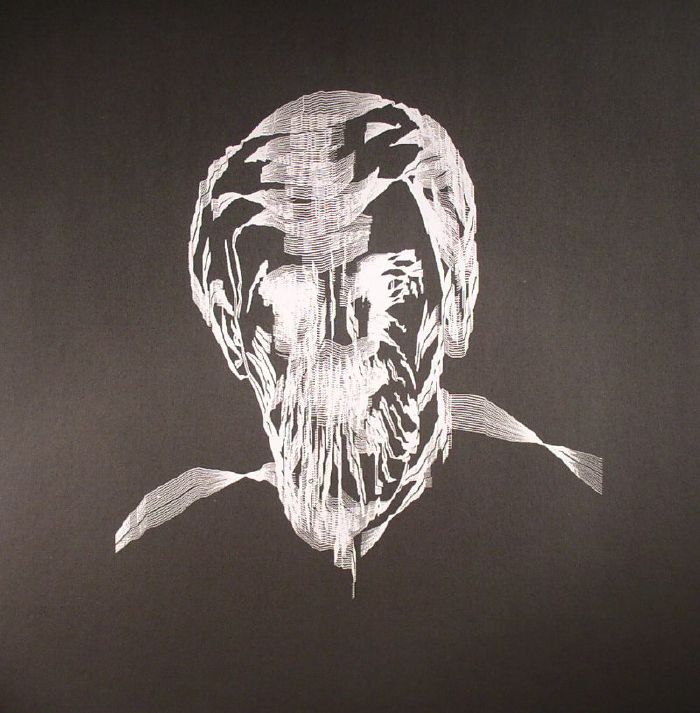 If previous form is anything to go by, the one thing you can say with certitude is that most things that Jordan ‘Jordash’ Czamanski turns his hand to are generally going to be interesting.  They may also make you raise your eyebrow, and hopefully a smile in the process. When you get the combination of all three – then you know you’ve hit the jackpot.

In his brand new collaboration with Ilya Ziblat Shay – ‘Mei Tahat’ may well be one of the most weird and wonderful EPs we’ve encountered (or at least since we last listened to Wolf Müller’s free form Balztanz). Summoning the ghosts of Tom Dissevelt and Raymond Scott, the duo hit headlong into three heady chunks of freestyle hallucinatory electronica/freaked out jazz for this puzzlingly splendid EP on ‘Berceuse Heroique’.  Entering the zone, “Dayworld” seems to amble between flurries of new found sound whilst retaining an essence of ancestral melody: heard via the prism of a long distance radio broadcast as occassional bursts of noise add extra drama to the mix. Followed with “Track 2”, the duo bring together a fractured vision of jazz with an outlandish feel, complete with strokes of heavy bass, detuned wind instruments and altogether loosely played drums that are psyched out in extremis. You can’t help but feel off kilter the moment you get passed the opening bars.

To bring some order to these unruly procedures, Parisian maestro I:Cube adds his touch on remix duties and couldn’t be a better choice. The wild keyboard lines of “Dayworld” become inflected with a distant ringing as he tames the wildness of the original into a sunrise-friendly house groove. Propelled by solid drums and a live bassline, after a brief spell of being twisted in two by crushing sweeps of noise, the track regains control and heads back to the dancefloor.  Last but not least, “Shit Bird” concludes this torrid affair: emitting an intense underbelly that screeches and groans from an un-human source, dispersed with piercing strings and claustrophobic hum that thoroughly disorients. Make of these experiments what you will, sometimes genius really is this close to madness.