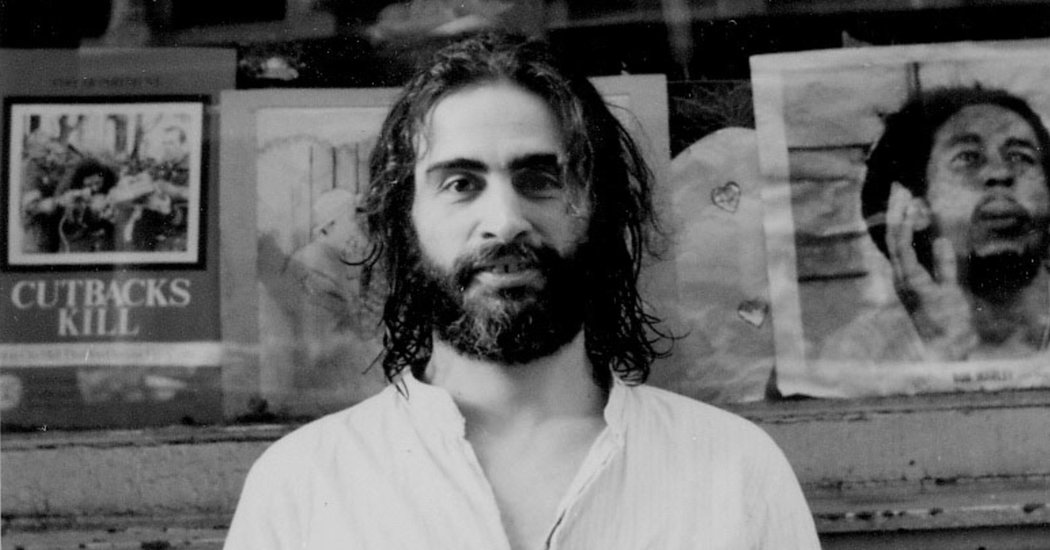 Friends, music lovers and the worldwide family of dance bids farewell to one of its truest inspirations – Davis Mancuso

As friends, music lovers and the family of those who have danced to the sound of a different beat shared their stories and respects from across the world after news of David Mancuso’s death at 72 broke on Monday 14th November, we felt it only right to mark his passing.

From the early 1970s onwards, Mancuso organised regular parties in a series of New York loft spaces, opening his doors to the city’s marginalised communities. Whether you were gay, straight, black, Hispanic or merely left behind by the pace of social and economic change: everyone was welcome. The Loft, as it came to be known, was one of the events that helped define and shape the disco movement, not least because David was seen a beacon to all of those who went and danced during those formative years. In tribute to the man who inspired so many and continually strived to show that the true magic lies in the music, and the very essence of the people it brings together.

What better way to celebrate than reading some words from the man himself:

“A party is made of many components: the group, the music…It doesn’t revolve around one person. Once that starts to happen, forget about it.”

“There’s no dress code. There’s no age control… Once you have the different economical groups mixed together, social progress starts to kick in. You have people from all walks of life coming together.”

“I’m just part of the vibration. I’m very uncomfortable when I’m put on a pedestal. Sometimes in this particular business it comes down to the DJ, who sometimes does some kind of performance and wants to be on the stage. That’s not me. I don’t want attention, I want to feel a sense of camaraderie and I’m doing things on so many levels that, whether it’s the sound or whatever, I don’t want to be pigeonholed as a DJ. I don’t want to categorised or become anything. I just want to be. There’s a technical role to play and I understand the responsibilities, but for me it’s very minimal. There are so many things that make this worthwhile and make it what it is. And there’s a lot of potential. It can go really high.”

“I wanted a situation where there are no economic barriers, meaning somebody who didn’t eat that day or only has a few dollars in his pocket can eat like a king … drinks are included, you see your friends. There’s no difference if you have a lot of money, or a little.”

Read a collection of his interviews over at RBMA Daily

Listen to a 3hr recording