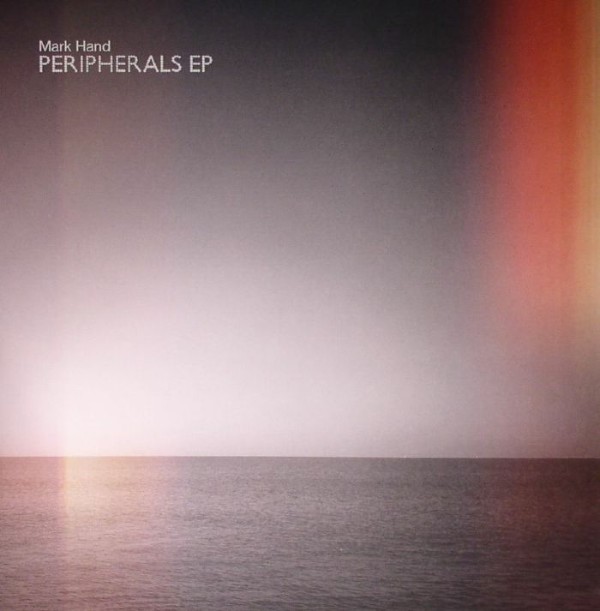 As Fat Dog Records continues on its quest to herald and give light to timelessly tinged music from family and friends. The County Durham based crew serve up their next EP “Peripherals” with four tracks from one of the UK’s best kept secrets in the deep house community.

Mark Hand may well not be a name familiar to the masses but it’s fair to say if you have ever been treated to one of his live shows – you’ll know exactly what we’re talking about.  A producer and musician with talent in abundance, his solo material is a far cry from some of his previous projects – his current train of thought taking on a deeply personal and reflective stance. This latest EP is a milestone for Mark whose previous material has already been championed by the likes of Prosumer, Soulphiction, Session Victim and Hunee.

Opening with the slow drift of “Jaded”, the carefully undulating synthesis builds in layer upon layer as the track crescendos to a soulful flourish – a pure delight that should lighten even the heaviest of moods. Drawing inspiration from Detroit and capturing the beauty of cosmic techno, “Another Broken Sunday” takes on a slightly more jagged edge as the deep bass cuts through the hypnotically looped vocal, gaining urgency and intensity as things progress.  Reminiscent of Charles Webster’s later output on Miso, this is surefire material that will fit both early and late night play.

The flipside “Assumptions” delves even deeper into the vaults and features samples of Mark’s late father playing saxophone alongside cuts from Sun Ra. The result is a profound and meaningful beatdown, exploring the outer reaches of modern jazz fusion. If you’re a fan of Kenny Dixon Jr, Larry Heard or Brett Dancer – this will bring a BIG smile to your ears. Closing with the title track “Peripherals”, the EP ends on a delicate piece of ambient warmth and leaves you with the delicate brush of a cooling sea breeze.