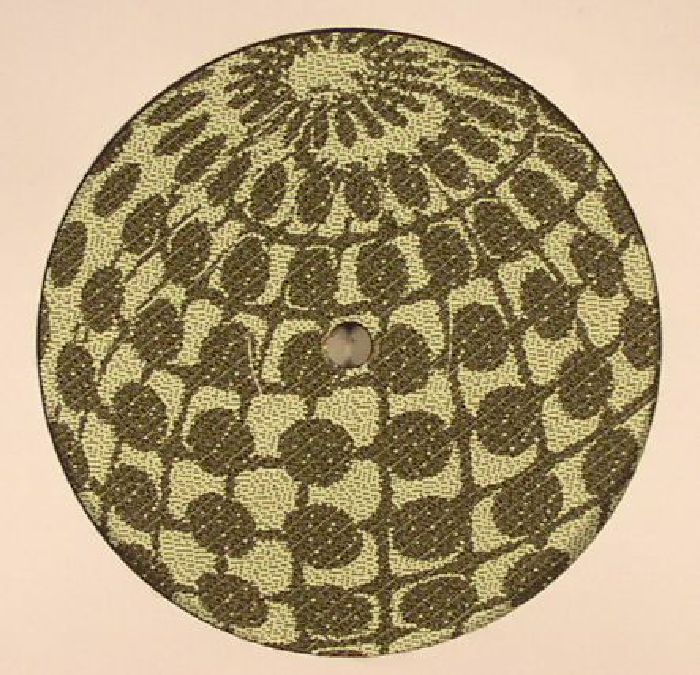 If this particular explorer of outlier house and heartfelt ambience has yet to have reached your stereo (or heart) by now – there’s always this moment in time to go and explore the glowingly intricate world of LNRDCROY.

Having graced us all with the superb debut “Much Less Normal” album via 1080p in 2014, and subsequently repressed by those kind people over at Firecraker Recodings. Fast forward to summer 2016, the Vancouver native has decided to moonlight with some of his hometown crew for his debut on Mood Hut.

Unlike his opening salvo of an album or following releases, “Ooze City” opens straight down the line with a big, bad and heavy bolt of double dipped acid that packs more than its weight in ounces! Mr Croy (aka Leonard Campbell) turns his hand to the dials of the 303 and sets them to max, conjuring up an incessant grind that gnaws away at the edges of the speaker in a deadly fashion: peak time powah.

Those seeking the slightly more serene pleasures of Croy’s heady electronics should head straight for the spaced out fringes of “Aquabus” that takes in the astral cinemascape from the school of Ron Trent’s vision. To round things off, “Kali Yuga” steps into a dark tropical shower of voodoo chanting and psyched out riddims that evolves into one of those tropical cuts you simply can’t leave alone.