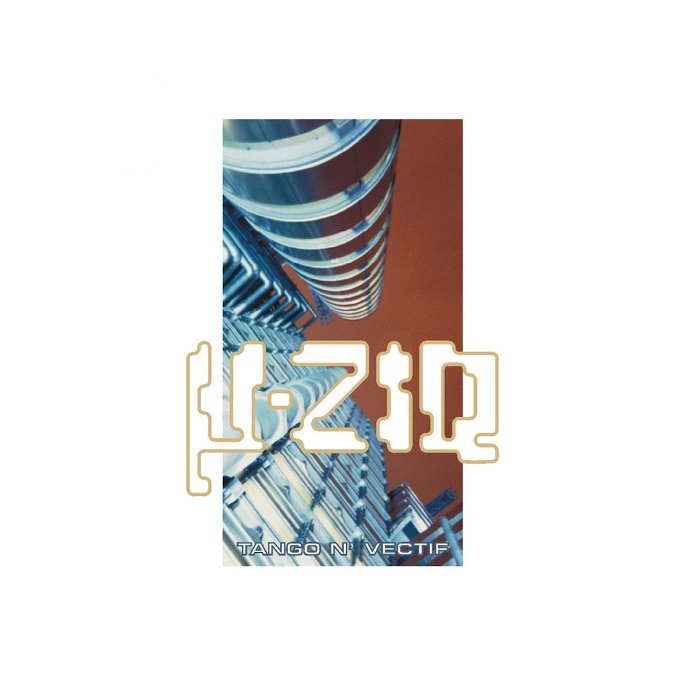 Never one for being constrained by genre or trends – Verdant boss Andy Green mostly definitely sticks to his mantra of ‘electronic music for discerning heads, souls and dancing feet’. When recently asked what his DJ name was, he simply responded “Andy… Andy Green” to be precise (although his mum calls him Andrew).

Pondering this afterwards, he began to speculate on the merits of having a cooler moniker but then the reality is as he puts it :“I’m just a simple (old) bloke who loves good music, and is more at home in stealth mode.” In truth, Green is a well season music head and feels privileged to have been around since ‘the beginning’. He’s spent the last 30 years listening and dancing to deep music as often as he can. Hailing from his home town of Stevenage, which had a vibrant scene in the early days, he was close enough to dip into London frequently and gives a big shout to his oldest pal Rick Hopkins, an old school friend and co-member of the Lodge Farm BBoy crew.

Only getting the urge to mix records relatively recently, a friend needed Green to baby sit her collection, so he got some decks and a shonky mixer and started mucking about. Cue 2016, he got the courage and motivation to make some sort of artistic statement of his own – setting up Verdant Recordings. Having been a consumer for so long, he thought of making some sort of contribution to leave a small footprint behind and inspire his kids to do something similar for themselves would be the way to go.

Over the last two years, the label has gathered a lot more momentum than originally foreseen. The one DIY release ‘Emerald City’ has become a decent body of work that he’s very proud of, and is especially content to have helped quite a few producers with their first vinyl releases. Given Andy’s knowledge and great taste, we reached out to him to contribute to the Innate playlist series with a selection of 33 records that carry enough emotional content to lose yourself in. “I guess that’s the definition of deep music…” he says, “I’ve also chosen some music that has really shaped my current tastes too.”