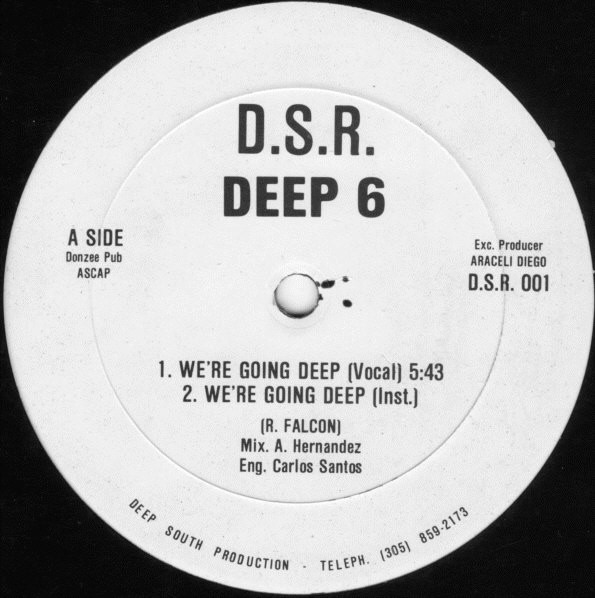 Since 1990, Paul Wise aka Placid has been spinning the platters that matter, renown for his sets of purest 303-drenched acid and reputation as ‘A DJ’s DJ’.  With a monthly show on Timeline Music and Estimulo, he is resident DJ at London’s monthly acid house night “I Love Acid” and also plays at the “We’re Going Deep” parties in his hometown of Bristol.

Having taken in Detroit, New York, Berlin, France, Spain and Holland as well as Glastonbury and BLOC music festivals, he is reputed to be owner of one of the world’s most encompassing collections of Acid and Deep House – a walking encyclopaedia to those that know him well. He can always be trusted to dig deep into his records crates to bring you a fantastic selection of cuts from across the spectrum of Acid House, Detroit Techno, Deep House, Electro and Chicago House. Over the last year or so, he has established a 9000+ Facebook group of DJs and heads called “We’re Going Deep” – dedicated to the deeper sounds of underground music.

Paul kindly delved through his crates to select the following 33 tracks for our playlist series: