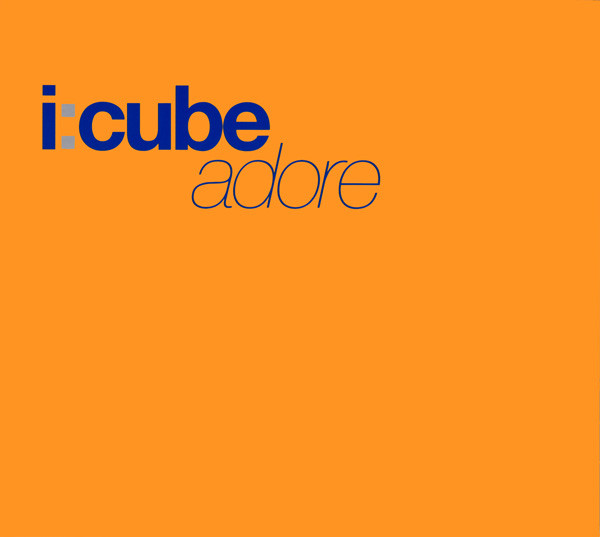 A resident of Paris’ legendary Rex Club, Molly has been establishing herself as one of the city’s brightest talents over the last decade: injecting a full dose of heart and soul into her DJ’ing and productions.

Alongside compatriots such as Lamache, Zendid, Varhat, Robin Ordell, and Janeret, she’s steadily built up a sterling reputation, plying her craft with a steady hand in the booths of influential clubs and festivals across Europe and further afield, whilst very much keeping herself to herself.

Molly’s long-running love affair with house and techno began when she first stepped into a club during a trip to London in the early ‘00s. When she returned home, she began to delve deeper into electronic music sounds. Part of a new generation that is now coming to light around the community of Paris’ Yoyaku Records (Yoyaku’s sub-label AKU released her debut EP) – her skills as a label boss are already been bearing fruit since the launch of RDV (Récit de Voyage): cementing her musical vision alongside her excellent reputation.

With such a great knowledge of homegrown music, we reached out to her to select 33 tracks for the next playlist in our series: