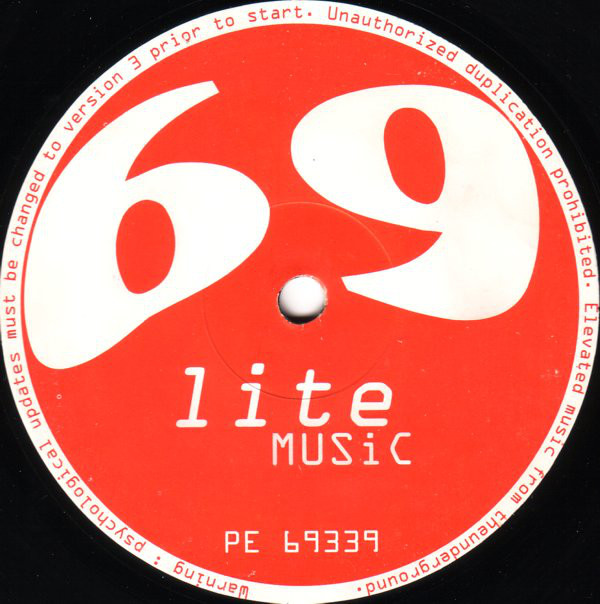 When you’ve been playing records and entertaining crowds for over 25 years – there’s a certainly level of finesse and knowledge that comes with plying your craft.

Rick Hopkins is one such person who cut his teeth amongst the hubbub of acid house in London during the 90s and 00s, having held down a series of residencies for Andrew Weatherall at his much loved BloodSugar, Haywire Sessions and Rotters Golf Club nights. Gaining slots at a range of vice dens and sweatboxes across the capital, he went on to spread his particular brand of purist techno and dub infused electronics, making appearances at the likes of Tribal Gathering, Fabric and Twilo (NYC) along the way.

Whilst you’ll mostly find him hosting The Bubble Chamber radio show on Transition Radio at the moment, Rick’s love and fascination for music started at a young age: it was Hip Hop which kick started buying and playing records in the 80s. As one of the few people who consistently made his mark as a resident over the last two decades, we couldn’t think of a better person to ask to add to the Innate playlist series: