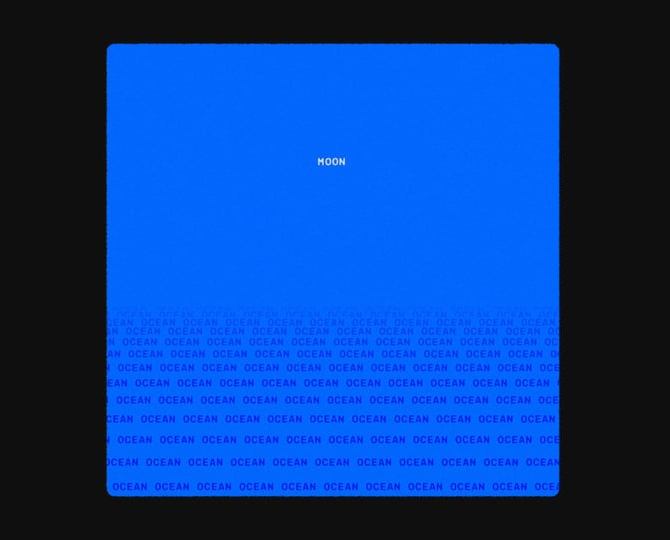 Cartoon corner: off the strip

From pencil to pixel, there’s never been so much animated work to admire, produced by an array of talent that is really pushing the pencil (more so than the envelope).

Our on-going series takes a fresh look at some of the most recent creations that caught our eyes, and sparked a certain sense of intrigue. We hope you’ll appreciate the effort involved, and take a little time to reflect on just how much great talent there is to shout about.

Rather than stare blankly at your screen our out the window daydreaming – enjoy this latest strip of cartoon creations as we take in works from creators in the UK, USA and Australia

A lovely stitch of 2D characters that comes courtesy of London-based animator Steve Kirby. Bringing illustrator Andrew Fox’s calligraphy drawings fully to life, the short video is a compilation of a series of micro-animations that were initially released on social media.

This heart warming visualization of words and their place in the world around us, brought to life by designers Enle Li and Liz Xiong. Currently based in New York, the duo capture some powerful concepts with simple grace.

Short, sharp, shocking! Steep yourself in an eerie vision of the world to come was made by New Zealand-born, Australia-based animator Greg Sharp (Truba Animation). It will not fail to grab your attention or leave you feeling mildly disturbed.

Freddy Arenas adds his name to the long list of animators who have contributed to the ‘MTV Artist Ident series’. This every so slightly sci-fi leaning piece of work is well punctuated by the excellent sound design from Ernesto Pantin.

A charcoal animation, created using ash salvaged from the fire that destroyed The Mackintosh Building at The Glasgow School of Art in 2014. Sharon Liu documents the ‘Ash to Art’ project where world-famous artistrs turned pieces of charcoal into art.