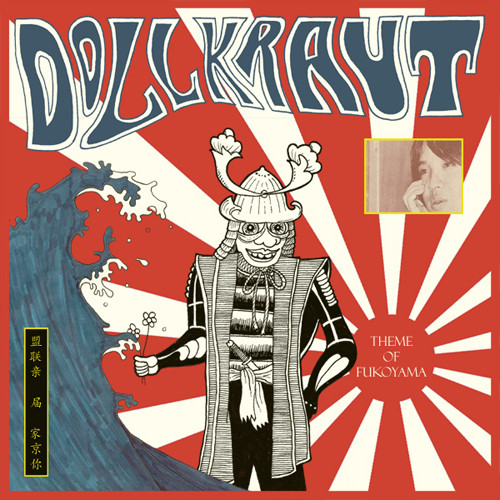 As far as DJs and residencies go, Domenic Cappello is one such person who has continued to maintain a weekly slot, his love for music and total integrity since launching Subculture at Glasgow’s infamous Sub Club back in 1994.

Where so many other nights have flagged and failed, Subculture has always embraced and sought out the most innovative and culturally relevant electronic music – due in part to Domenic’s refusal to compromise, and having great partners in crime (namely Dj Harri).

Given Domenic’s deep knowledge and long love affair with all things electro, we asked him to pick out some of his favourite cuts from the genre and curate the 2nd chapter in our Innate Youtube playlist series. After all, a man who started out his career wanting to be part of the future – not the past – has some serious insight. Spanning Aux 88, Duplex, Microlith, Drexciy, Plant 43, E.R.P. and much more, we think you’ll agree.