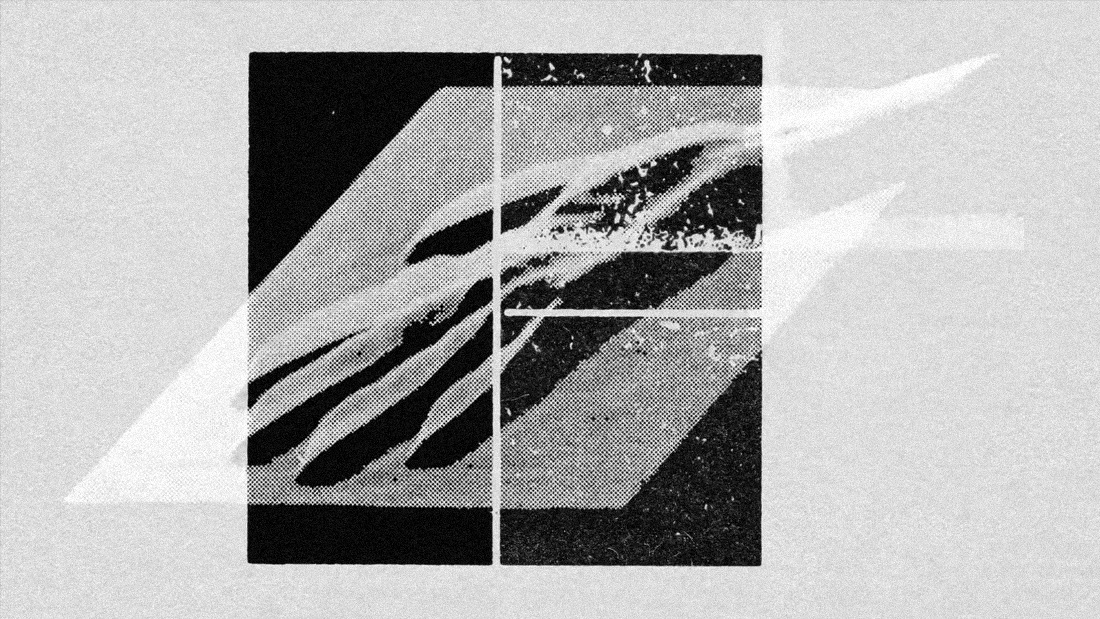 Cartoon corner: straight from the drawing board

From pencil to pixel, there’s never been so much great animated and cartoon styled work being produced by an array of creative talent that is really pushing the envelope.

As part of our on-going series, we take a fresh look at some recent creations that caught the eye and sparked a sense of intrigue. We hope you’ll appreciate the effort involved, and take a little time to reflect on just how much great material there is out there.

Rather than stare blankly into space, or at a screen for that matter – enjoy this latest strip of cartoon creations as we take in works from creators in Denmark, Spain, Sweden and the UK.

A super swirly display of 3D-printed sculpture by artist and inventor John Edmark. Taking from the same geometrical ratios found in nature, spiralling “Blooms” come to life, spun under a strobe light specifically synchronized to flash at every 137.5º turn – fully brought to life by filmmaker Charlie Nordstrom.

Sometimes simple ideas come to life in the most amazing way. Lines, squares and waves all morph together in this brilliantly hypnotic video for JMII’s track “Bailar” by Barcelona-based studio, Dedo Ciego. A light touch but superbly executed.

More Sci-fi in nature, this project by Swedish motion designer Anton Woll Söder (aka dfmn) focuses on the evolution of micro elemental into larger shapes. Short but sweet, the music is scored by CypherAudio.

An animation loosely based on the myth of Narcissus, illustrator and animator Dylan Glynn brings to life his own imagination through a mixture of rich colour and impressionistic detail with warmth and focus.