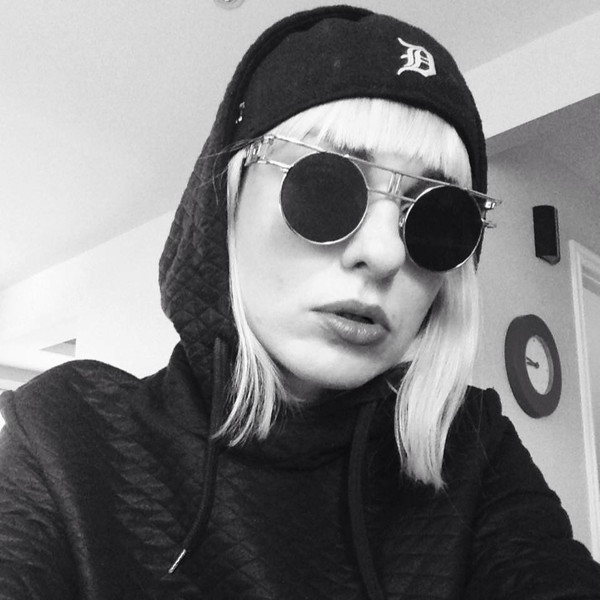 A look into the catalogue of Spanish electro-star Annie Hall

Ana Artalejo aka Annie Hall is yet another hidden gem from the Spanish electronic music scene who has been carving her own sonic path for over a decade now. Her style as a producer and DJ oscillates between IDM, Electro and Techno that has as much dance floor appeal as it is pleasing on the ear for home listening. Her life behind the turntables started in 2003, having had her first encounter with vinyl as a kid due to her brother being involved in the reggae, dub and roots scene.

She first came to attention with a great debut release “Sky Watcher” on Dublin’s D1 Recordings in 2008, her melodic tinged form of Electronica cutting through the noise and beyond the lacquers over the 4 tracks of the EP: one well worth hunting down. She’s since worked with Minuendo, Semantica Records, CPU and was welcomed with open arms among the Detroit Underground Collective. Annie has turned out some excellent remix work along the way, her elaborate techniques transforming songs into authentic trips that meld emotion with expressivity.

Rather than fanfare her achievements repeatedly through the algorithms of social media, she keeps herself to herself and lets her music do the talking – drawing inspiration from the surrounding cultures and people.