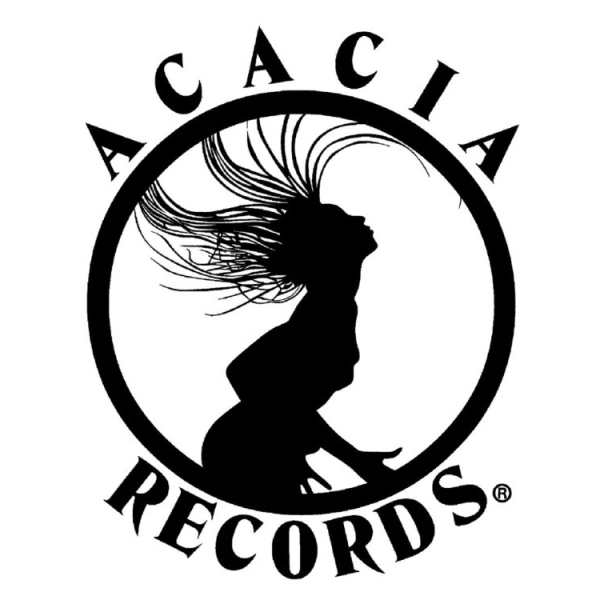 Founded by Kelli Hand in 1990 under the name UK House Records, which then switched to Acacia Records not long after (a street name in Detroit). The “First Lady of Detroit” aka Kelli Hand and her imprint often get overlooked but should never be underestimated.

Having always been ahead of the curve, for more than two decades as a producer, K-HAND aka Kelli Hand has been responsible for more than a few vintage gems. It’s little wonder she received the accolade of “the First Lady of Detroit” in 2017 from her very own city – celebrating her tireless dedication and skills as a business woman and multimedia artist. Of late, Hand’s work is once again being championed across the globe with Acacia rotating back on deck for a whole new generation.

With 25+ years of history releasing undeniable house and techno that remain in demand to this day, she has always challenged the status quo and rightly stuck to her guns – putting music and self-expression ahead of everything else. In a move that exemplifies her DIY ethos, Kelli turned down an offer from Jeff Mills to release her very first record on Underground Resistance way back when: choosing to forge her own path instead. This quest for knowledge resulted in her founding Acacia, which became a platform for her own musical output as well as a launch pad for the likes of Claude Young, Sean Deason, Wamdue Kids and more…

Although we were unable to reach her for an interview (at this point in time), here are some picks we feel exemplify her great taste and savvy as a label owner, not to mention being a first class producer: