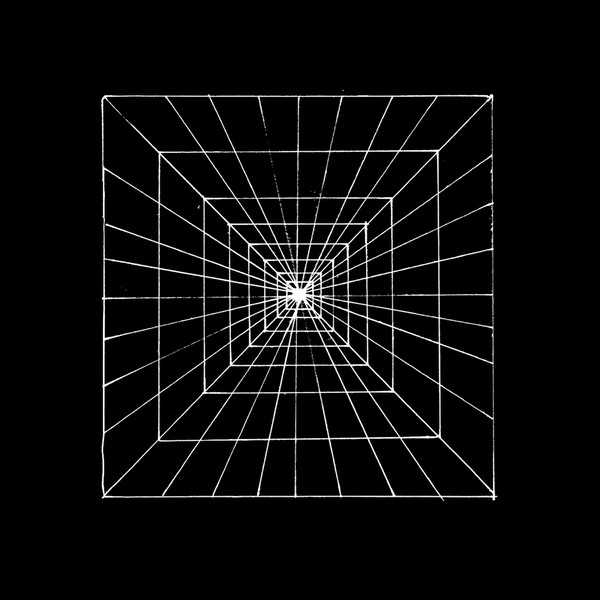 A guide for those on the interplanetary trail as well as a beacon for lost space cadets, Amsterdam’s ‘Lonely Planet’ may only be hitting their 3rd release but on this kind of form, they’ll soon be making their way into the outer reaches of the head rush zone.

Following up music from Missing Crew Member and Sinan Alakus, the label has chosen to showcase the talents of local lad Jack Roland for this finely tuned 5 track EP – titled ‘The Others’. Setting course on his own trajectory with the title track on A1, the promising moody vibe kick starts the journey with a highly spatial electro trip. A2 “Lost” emits an altogether more broody and dystopian tone, recalling the work of the legends Carl Finlow and Transparent Sound. A3 “Kyi City” meanders back in to the reaches of near space, gently fizzing on the sidelines.

On the flipside, Roland delves more into traditional sounds as he unleashes the hypnotic sync of “Solar Panels”, a real highlight for those seeking to embark on the darker side of the planetary sphere. Closing out this brilliantly poised EP, the shenanigans of “Porta 1” on B2 set a sublime tone of saturated tape in all its glory that will hold appeal to new school fans of rusty electronics.