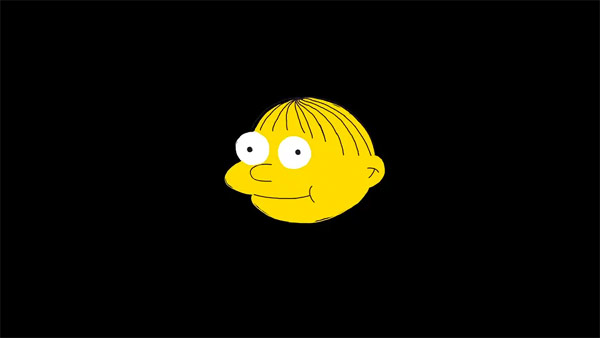 Every now and then, it’s good to step outside of your familiar surroundings and get a different view on things. Once again, we’ve been doing a little routing around and cast our gaze upon some creative work that really catches the eye and is full of imagination.

Our small but stellar mission is to compile new and less than ordinary work from across the globe, which we hope you’ll appreciate and take a little time to reflect on just how much great new creative talent there is out there.

From London to Lombardia, catch up with our latest strip of colourful creations:

Silkie “Love Affair”
A piece of flawless and highly immaginative animation from London-based animator Simon Landrein. This has been put together for Silkie’s “Love Affair” – a neat piece of electro funk fuelled pop. With such a distinct style that straddles the traditional comic book effect with a touch of the surreal, Landrien’s genius is his simplicity. Fantastic work, we’re sure you’ll agree.

Cuphead Video Game
Cuphead is an action game featuring 1930s style cel animations (hand drawn and hand inked believe it or not). Using watercolour backgrounds and an original jazz fuelled score. This is a whole new step in terms of evolution and style. Players control two characters, Cuphead and Mugman, who after losing a dice roll with the devil, are forced to do his bidding.

Alcoholics Anonymous
Created by Buck for an awareness raising campaign in the USA, this is both moving and delicately put together – with so many fine details; it’s a pleasure to watch and captures the journey that many people take on their respective roads.

Ralph Plays D’oh
If weird morphing mashups of the Simpsons sounds like entertainment, look no further than the genius of Fabio Tonetto. With yet another excellent piece of sound design by his compadre Enrico Ascoli – you can’t help but wonder what on earth these guys eat for breakfast.