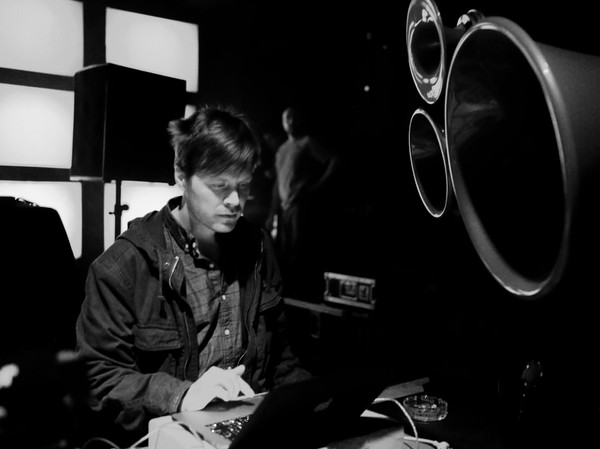 A tour of classic techno and electro from Convextion

As electronic music artists come and go, there are few out there like Convextion who have a long history and have managed to retain not only there integrity but also largely remain in the shadows, letting their music do all the talking.

Gerard Hanson aka Convextion/E.R.P. (Event Related Potential) hails from Dallas, Texas (USA). It suffices to say that not that much is actually known about the producer who professes to have Scandinavian roots. A true inspiration to many, his music is steeped in the reflection of the early blueprint set out by Basic Channel and Chain Reaction. Initially taking his cues from the likes of Juan Atkins, Derrick May and Carl Craig, he also cites Stefan Robbers and Underground Resistance as firm favourites. He has done nothing less than forge his own path: marrying deep spatial sound design with a sci-fi soul that elevates his work to its own unique sphere.

Having started his own electronic music magazine ‘Hardsync’ back in 1994, it became an outlet for Texas-based electronic music enthusiasts to reach out to others around the world. After a computer crash, the magazine came to an end in 1996 but not before Hanson had connected with Detroit based Sean Deason, and landed his much sought after first release on Matrix in 1995. Between 1995-1997, Hanson put out five EPs and then only two more up until 2005, where he took the decision to stop releasing music and produce purely for his personal pleasure. After a few years hiatus, Dutch based label Down Low convinced him to pick up again and releases have quitely emerged since via the likes of Semantica, Frustrated Funk and Hardfloor, 2016 being an excellent year for fans with the release of his third LP “2845” courtesy of a.r.t.less.

A rare talent whose work transcends way beyond the ordinary, Hanson’s output is most definitely one of those pleasures that is worth the time (and in some cases money):