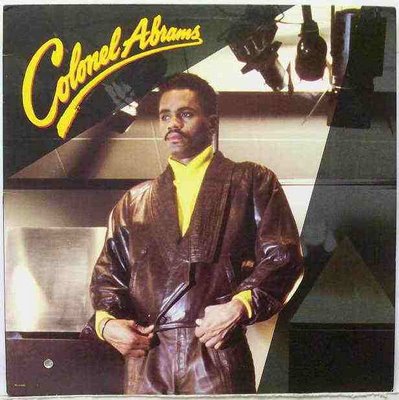 An excursion into the sounds of proto house (or house, before it was called house…)

With so much focus on the roots of house music at this moment in time, we thought a spot of digging around some lesser known tracks from that golden era of the early 80’s (when house wasn’t quite house), wouldn’t go astray.

If you have seen the trailer for Lil Louis’ forthcoming documentary – The House That Chicago Built, the resounding question seems to focus on just what was the 1st house record people had heard… Whilst we’re all looking forward to hearing the answers and stories that crop up, it’s hard to ignore just how much music was made in that early period based on making people jack to syncopated rhythms, before the likes of Trax or DJ International had even started to make waves.

Much has already been made of the Italo sound and the heat of European Disco’s energy of the late 70s and early 80s, however “Proto” records are still be found from dusty bins and reel-to-reel tapes as we type. Whilst the debate will no doubt go on for time, here’s a few you might like to enjoy: