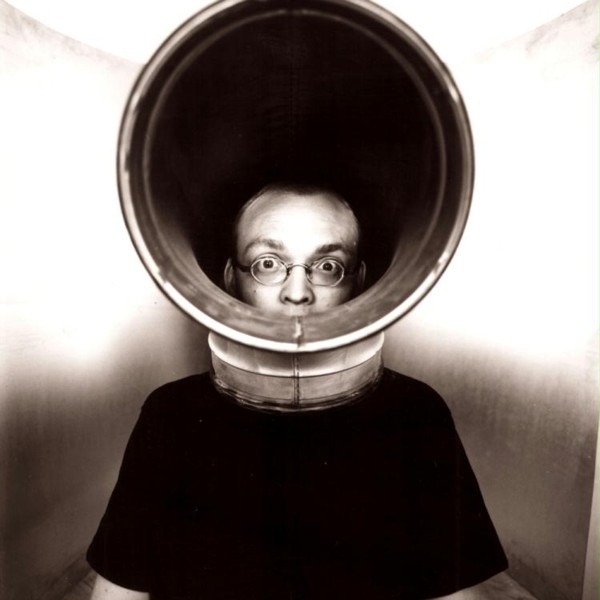 Far from being a hipster household name, Bugge Wesseltoft is one such musical prodige with a rich tapestry (and discography) that can easily pass under the radar

Hailing from Porsgrunn in Norway – he is held in high regard across a large section of peers and music fans alike. The son of jazz guitarist Eric Wesseltoft, Bugge attended high school in Skien and became a professional musician in 1983 at the tender age of 19.

Although a brief flirtation with punk rock could have led him astray, his father’s influence shone through as his roots in jazz grounded him to what mattered most. Bugge had originally intended to study music, but was already too busy playing gigs to find the time! Towards the end of the 1980s, he got involved in a variety of pop, rock and jazz bands like the “U and Z”, “Et Cetera” and most important – the “Oslo Groove Company”.

Gaining recognition as an evolving musical genius with a superlative talent for playing keys, he went on to collaborate with many contemporaries. As the 1990s got in to full flow, Bugge’s influences had a great impact on the Norwegian Jazz scene, transitioning from traditional sounds to a more freeform, funk-fuelled future that would evolve into the sound later coined as”new jazz”. Finding his feet with a new and increasingly international audience, the nascent Norwegian techno and house scenes helped spread his vision and provide the connection with the club world that led to the 2000 release of “Jazzland Remixed”.

Having collaborated with the likes of Laurent Garnier, Henrik Schwarz, fellow Scandinavians Mungolian Jetset and the mighty Idjut Boys– Wesseltoft has a rich tapestry that is well worth taking the time to explore.