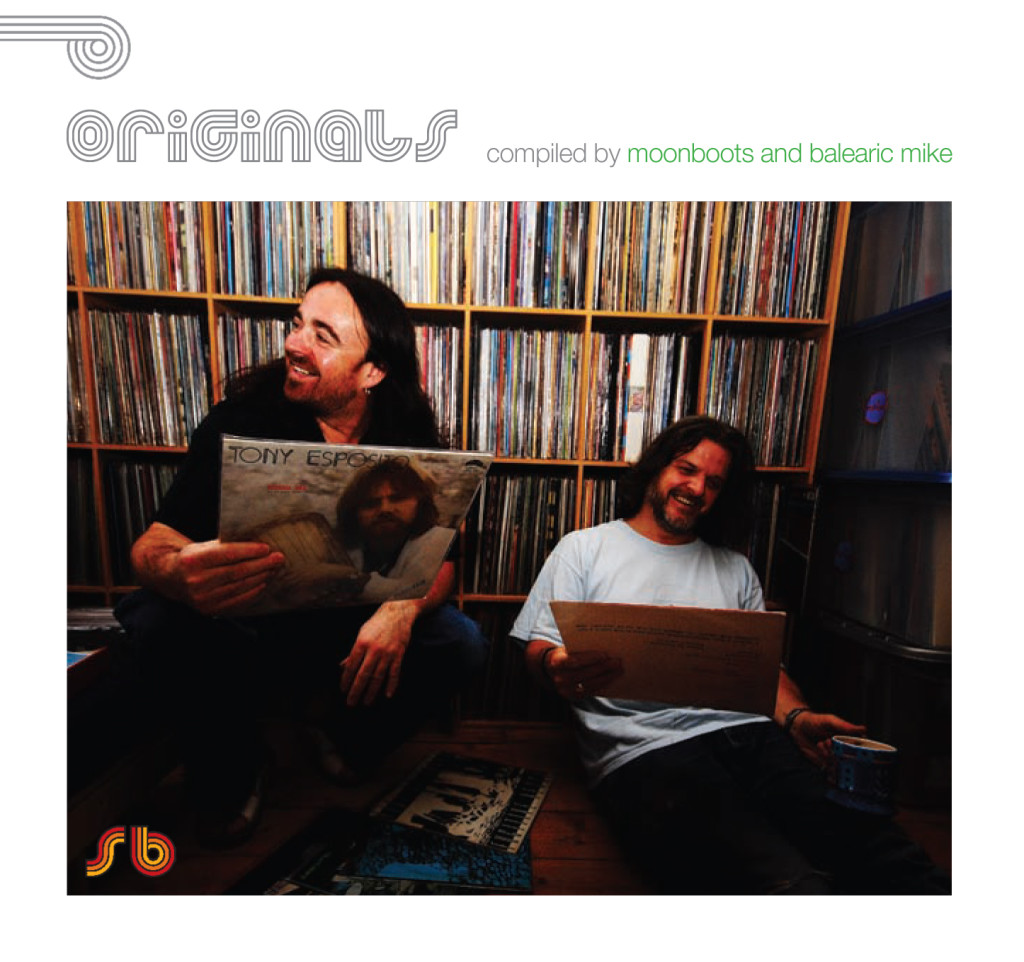 When trawling through racks and boxes of records, it’s easy to underestimate the place that a well thought out and lovingly researched compilation can play in terms of providing access to unexplored areas of music. Often giving light to works that have otherwise been forgotten, it’s not uncommon that price tags end up gaining exorbitant figures in their own right. Whilst this is far from any kind of “definitive list”, we’ve been digging through some our favourite packs to try and nail down a selection of worthy (if not influential) releases that seem to have stood the test of time, and certainly won’t look out of place next to the record player, if you choose to hunt one (or more) of them down:

First released in 1994 on the long defunct “New Electronica” label ran by Tim Millington, which was known at the time for releasing compilations showcasing the best of techno from around the world. Objets D’art features a choice selection of works from the likes of The Black Dog, Kirk Degiorgio, Matt Cogger (RIP) and a certain Carl Craig.

Originally compiled and releases in 2001, Strut went all out and ultimately turn things on its head with a simple mission of cherishing long forgotten music, straight from the musical melting pot that is Nigeria. To underestimate the impact of this particular package would be highly short-sighted. Featuring music from a huge range of hitherto forgotten artists at the time, the likes of Tony Allen, Shina Williams, King Sunny Ade and the mighty William Onyeabor were all brought together on the immense triple CD/vinyl pack and serve as an excellent introduction. 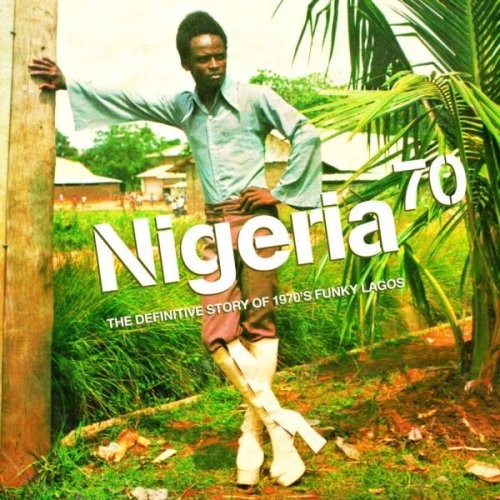 Exploring the vaults of Studio One and also featuring tracks from Treasure Isle and Trojan, if you want to start anywhere in gaining a classic historical reflection of Reggae, the Dynamite series is definitely one of the best go-to set of releases. Containing a legendary selection of some of the most radical and sweetest songs written in the history of music, you really can’t go wrong.

Scotsman Keb Darge is a leading authority on deep funk and soul music of the 1960s and 1970s, having started off dancing in local competitions and at the Wigan Casino, whilst collecting Northern Soul records back in the day. Having joined up with London supremos BBE, he launched his “Legendary Deep Funk” series back in 1997, realising the potential of what he then referred to as “junk music” he had picked up in the United States on his many jaunts to buy northern soul records.

The History Of The House Sound Of Chicago – BCM

As box sets go, they don’t often come bigger or more comprehensive than the following. Put together in 1988 by German outfit BCM: they captured an entire history and evolution of the music called house, over 12 pieces of vinyl. Granted, there’s a lot of music and we wouldn’t strictly recommend playing this in a club environment – however, the package, design and story it tells are highly unique and capture a real moment in time, as it was happening. 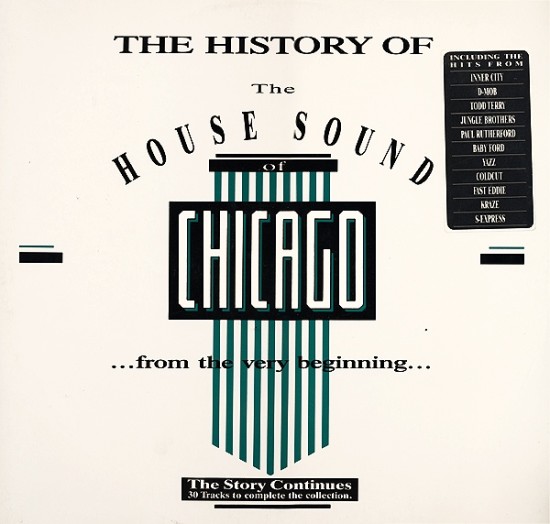 If you haven’t heard of Kruder & Dorfmeister and enjoy the genres of dub, electronic and jazz all rolled into one, the legendary Austrian producers will certainly have appeal. Peter Kruder and Richard Dorfmeister ruled supreme during the latter half of the 1990s and early 2000s, famed for their universally appealing twist on pop, hip-hop and dub. Bringing together all their remixes along with a couple of original tracks, the K&D Sessions is one of those compilation albums that has not only held its value but also a testament to their enduring legacy that deserves much praise.

Compiled by seasoned collectors Moonboots and Balearic Mike, Originals – Originals (part one) is a personal, considered account of the curators own sonic ventures, told through the medium of music. Steered by an ear for a good tune and a relentless approach towards the search, the duo offer an ever-warm, beautifully textured snapshot of where digging has taken them.

Often ahead of the game and certainly no strangers to uncovering a gem or two, Strut decided to kick off a series back at the start of the new millennium called “Disco not Disco”, long before the drivel of modern loopy edits had even been thought off. As comps go, the Strut crew simply did what they do so well – stack together a bunch of dance floor heaters and let the rest do the talking 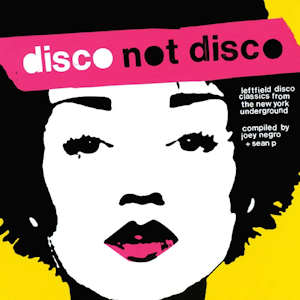 Compiled by unashamed musical trainspotter Dave Lee (aka Joey Negro), this selection is the fruit of some serious digging both in the real world and online. This is the first time most of these tracks have been available on cd or digitally, keeping the quality of the music high and avoiding the collector’s only records. The series is well worth a trawl through as Mr Lee certainly knows a thing or three about the genre.

Released on Warp Records on 9 July 1992 (see 1992 in music), and subsequently for America in 1993 on the Wax Trax label. The album was the first release in Warp’s Artificial Intelligence series and ended up spawning the much maligned “Intelligent Dance Music” label as a result. According to Warp co-founder Steve Beckett, the album was primarily intended for sedentary listening rather than dancing, and this was reflected in the album art, which depicts an android asleep in an armchair with Kraftwerk and Pink Floyd albums at its side. 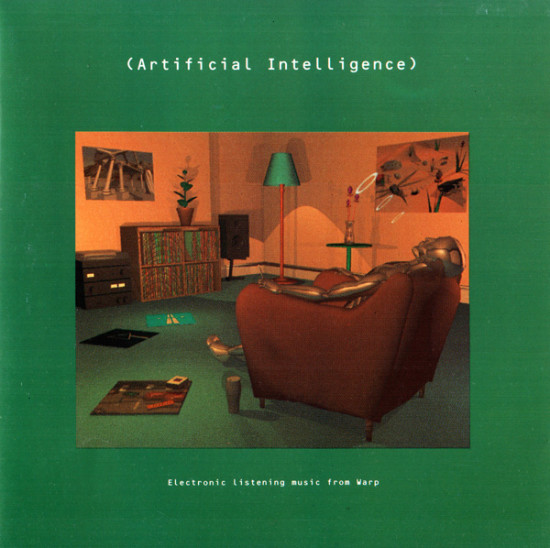