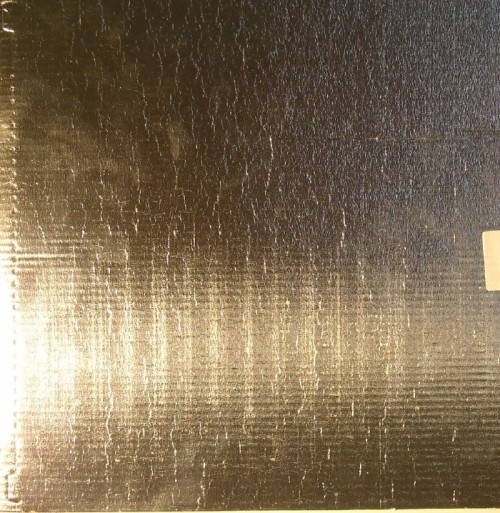 The home of the talented Mr Jan Schulte under his Bufiman alias, Verein Freier Menschen und Musik (VFMM) is up next with a 5 tracked slice of tribal tropic goodness – pressed to a superbly packaged 10” that comes in a gatefold sleeve. A tag-team effort, Schulte has joined forces with fellow friends from Berlin based Kashual. Featuring tracks from Bufiman, Forum, RVDS and a brother from a different mother – Thome Thomp, this is essentially the VFMM’s third release (albeit a little late and numbered 002).

Encompassing a broad scope of electronic music and clinging to the love and passion for all things analogue, the A Side presents another bizarre yet gripping Voodoo stomper from Bufiman: titled “Basedrum Party”, we’ll leave the rest to your imagination. Accompanied by the off-piste acid curves of Forum, “Aiwo Acid” tweaks out in timely fashion whilst the sneakily etched “Track 3” harps back to stoned hip hop grooves of yesteryear. The flipside veers into experimental veins on “Nightbirds”, produced and arranged by the renown and ingenious RVDS. You’ll be hard pressed to find anything less hypnotizing (or ever so slightly amusing). Thome Thomp completes the romp with a sprawling ode “Urkling, Tape, Space” that could almost defy gravity. Buy this record on sight as it will be gone very quickly (limited to 250 copies).