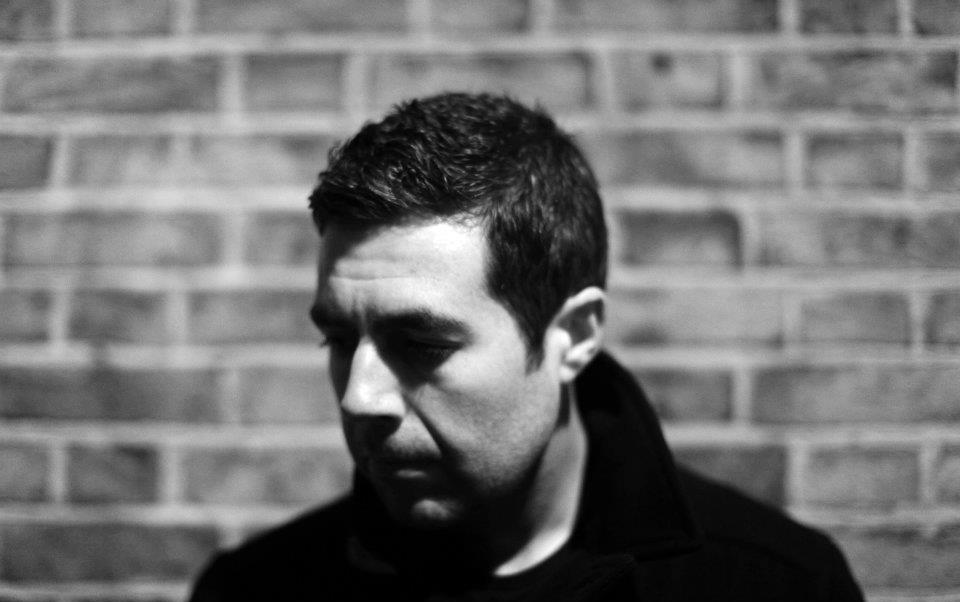 With Berlin dominating the electronic music scene in recent years, London based producer Roberto (Rob Kirkaldy) has been bucking the trend of late; fusing underground Dutch Techno with deep Detroit over-tones in a style that is very much unique, yet faithful to the UK’s legacy. Having first gained the attention of labels such as Artform, Fachwerk and Affin Records, his tracks have been remixed by the likes of Steve Rachmad, Mike Dehnert and Samuel L Session – gaining him favour and praise worldwide.

Not one for getting carried away with himself, he is fully trained Sound-Engineer and Acoustic Consultant by day – plying his trade across the UK in slightly less than party-centric fashion. Instead, he favours weekend missions in the DJ booth at clubs in and around Europe such as fabric, Tresor and Berghain. The product of many years of dedication to his craft, Rob is never one to let an audience get bored, exploring the many facets of techno and Electronica. With the upcoming launch of his own imprint – Fossil Archive, he has set himself a new challenge of bringing his own vision to the world and with it, the chance to further his mission against mediocrity.

When did you first find yourself listening to dance music?

“I was about 14 and went on a week-long school trip to Devon. One of my friends had a jungle tape which he got me to listen to on the coach journey down from Leicester. I remember the tape was a recording of Mickey Finn from a rave in the mid 90s. Up until that point, I hadn’t heard anything like it. The breakbeats and basslines were so alien to me: I was completely hooked from that point on and I started collecting tapes, which eventually lead to me buying vinyl, and getting my first pair of turntables when I was 15.”

You decided to study sound engineering – was this a conscious decision?

“Pretty much, Yes – when I was at school, I had always wanted to do something for a living that combined my interests in music and engineering. When I left school I studied music technology at college, and eventually acoustics at university. I now work as an acoustic consultant full time, along with my other musical endeavours. I guess you could say that they are all related in one way or another.”

In terms of your production today, what has it brought you?

“Studying sound engineering at college introduced me to basic recording and production techniques. However, this was always taught in a formal way, which frustrated me because I was more interested in making Drum and Bass at the time. Every time I asked the lecturers how certain tracks I liked were put together, they couldn’t explain it. Much of the DnB made around that period didn’t follow conventional production methods, as producers were breaking all of the traditional rules. It was only when I hooked up with a producer called Rob Sparx (who was also living in Leicester) that I really started to get somewhere. He was showing me stuff the lecturers at college didn’t have a clue about and from that point I got deeper into it”

What’s the strangest thing you’ve had to deal with in your day job?

“There have been quite a few! Although I would like to stress this didn’t happen to me, the one thing that does stick in my mind is a colleague recently carried out a night-time noise survey in Gravesend, Essex. This involved measuring noise levels at a number of locations, one of which was a car park overlooking Tilbury Docks. As it was a cold night, my colleague had set the sound level meter up on a tripod next to his car, and had left the window down so that he could hear what was going on and take notes. It was a typical midweek night and nobody was around, but around 2am a woman suddenly appeared out of nowhere and tried to rub her breasts in his face through the car window… Later on he realised he was in fact conducting the survey in a prime dogging hotspot!”

As someone who understands sound and frequencies, tell us about your favourite records and why they work so well…

“I love the groove and the bassline on this track. They fit together so well and the way the bassline swells in places is genius. The track is taken from the debut release on Rolando’s new label R3. Love it!”

“I was so happy to see this track eventually released on Don Williams’ a.r.t.less label. I first heard it in one of Stephen’s live sets. The way carnival style chords sit with the drums is excellent. The mastering on the 12″ is really amazing too, getting that perfect balance between punch, analog rawness and loudness.”

“This track always reminds me of fabric and the genius that is Craig Richards. The arpeggiated lead and the Detroit style strings create a tension throughout the track. I have always found it very hard to do this in my music and I find it fascinating. There’s quite a lot going on in the track, which can be difficult to control when balancing a mixdown, but the way it is all put together is very clever.”

“This track is an absolute monster! I was very intrigued to see what was used for the lead sound. When I was working with Roman at his studio in Berlin last year, he loaded the track up on his DAW and went through each of the elements. I was shocked as to how different the original element for the lead sounded, compared to how it sounded when ran through a number of effects. The track is mastered super loud and hits you hard in a club. It’s like a wall of sound! One of many favourites from Roman.”

“It’s hard for me to talk about music production and not mention Mike Dehnert. This track introduced me to his incredible sound and I have been hooked ever since. The way the drums pump and the lovely deep chords chug away is pure heaven for me. It brings back fond memories of playing it in the Tresor basement a few years ago. The room was in complete darkness apart from a single strobe light and a huge sound system. Mike used to be a resident at Tresor and it sounded incredible in that environment.”