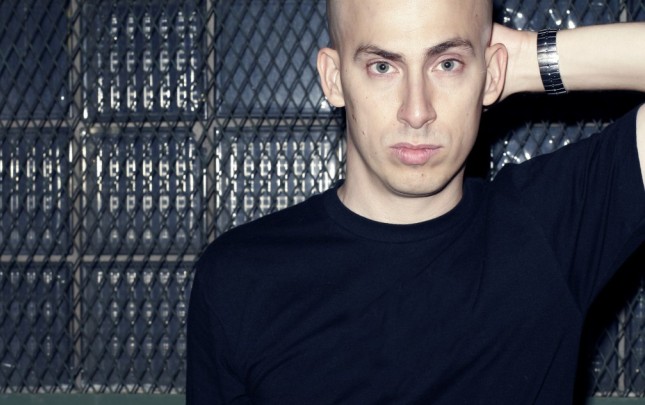 A New Jersey native through and through – Morgan Geist is a name that shouldn’t be too unfamiliar to most. A musical innovator and major talent behind the much loved Environ label, he’s also one half of disco space fusion outfit Metro Area, there’s a lot to admire in his work.

Initially inspired by England and the UK’s take on the sound of Detroit, the story goes that he then tracked techno music back to its Motor City innovators where he found a natural synergy with the emerging waves of sound that were flowing out at the time. Having grown up with the sound of early 80s synth heroes Devo, Severed Heads and New Order alongside early hip-hop, jazz and 60s Hindi film soundtracks, it’s no surprise that his music found its way to Dan Curtin. Geist release his first 12” on Curtin’s legendary Metamorphic label for in 1994 whilst he was still studying at college.

He set up his Environ imprint soon after, bringing a powerful statement of purpose and showing his affinity for the more esoteric strains of techno soul and jagged edged disco, infusing many other flavours in between. With a sound that is almost hard to completely quantify, his output remains in a league of its own. He continues to run the label today and is a highly-regarded remixer. So without further ado, here’s a taste of some of his earlier works you might be less familiar with that helped shape his distinctive space in sound:

Modular Synthesis: Between the wires #003