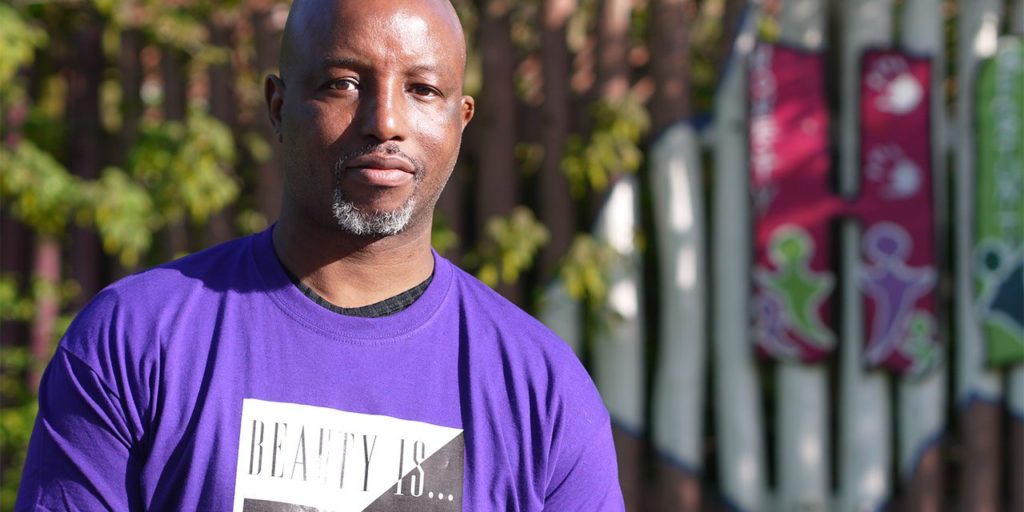 During the 1980-90s, Toyin Agbetu made a name for himself as the owner of four independent labels: Unyque, Intrigue, Mutant and EP Records. Applying his talents across a variety of genres, he was responsible for producing a string of street soul classics working with Rosaline Joyce, Delores Springer, Mary Pearce and Robyn under different aliases after he was engaged as a producer and writer for the small but then successful UK powerhouse Elite (home of Atmosfear).

Born and raised in London, Toyin is an African of Yoruba heritage, Ogun Spirit. It was through his acquaintance with the then up and coming producer Dave Lee (aka Joey Negro), he was introduced to the world of house and garage. With a large dose of encouragement from his friend DJ Colette, he decided to form the Intrigue label. Under the guise of Nemesis, he released the legendary cut “After the Storm” – inspired by Derrick May. Producing quite a few spin offs from the Nemesis name, he landed further success at the time with Shades of Black, The Dark Knights and Andromeda.

After his father’s passing in 1996, he stepped away from music to found the Ligali Organisation, where as an educationalist and journalist he has published political, social and cultural media for African people worldwide. Fast forward another decade and his international profile increased when on 27 March 2007, he successfully protested and challenged the British monarch, church and government at Westminster Abbey during a televised ceremony. Confronting their public ritual of disrespect to the millions of African people lost during the slave trade.

Although he is an active social rights activist, community educator, filmmaker and academic – without a doubt, his musical talent also left its mark. With the recent licensing of material to Gerd’s “Frame Of Mind” imprint and his Nemesis material shooting up in price among collectors, we decided to have a look through his catalogue:

Nemesis – After The Storm

Shades Of Black – Dream On