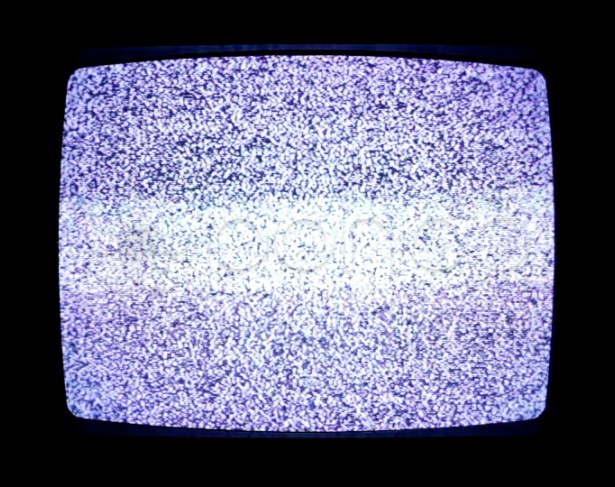 Traversing through the continuum of space and time that is the internet, you never stop being amazed by the quality of creative output that is being uploaded and beemed to devices on a daily basis. In fact, it’s pretty staggering.

Here’s a quick round up of some of the latest music videos we discovered and wanted to share:

Relatively little is known about these newcomers Awwz, however calling upon the Barcelona based talent Eloi Colom to put together this video is certainly a stroke of genius. Asking the question “What do you see in your dreams?” Colom draws upon the fine line between the notions of memory and turning things into action for this engaging piece of subtle cinematics.

80s inspired synth pop duo “The Shoes” have created their latest promo as a homage and celebreation of the humble yet idiosyncratic culture of GIFs (animated GIFs to be precise). Directed by Montreal-based directors Dent de Cuir, the piece centres around a cleverly stitched flow of loop to loop as a mouse drags various pre-edited animated gifs around a desktop. The results are a lot more entertaining than they sound:

Blending sports with Escher-esque illustration, Prefuse 73 release a warped fusion of game style animation and fractals for their video for the ‘Still Pretending’. Animated by Lilfuchs, the constant glide through a cityscape of sports fields and blockish architecture is hypnotic as it is mesmerising, a perfect accompaniment to the glitch edged song it’s paired with.

TVs in space, for real! A genius concept in action: Two identical TVs were sent up into orbit on weather balloons, surrounded by cameras in order to capture the spectacular footage hovering above the Big Blue as they crash-land back to earth. Apparently both TVs got 99.997% above the atmosphere – clearing the Armstrong line by nearly double.