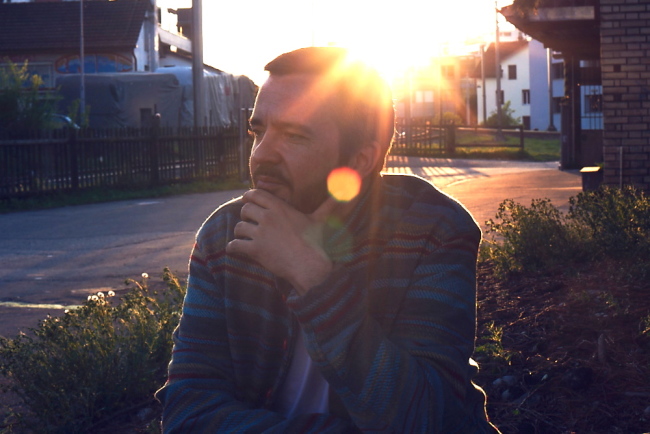 Not your average holiday mail: Alex Storrer aka Lexx sends us his regards.

Alex Storrer aka Lexx is a native of Switzerland and can be found most often in and around his hometown of Zürich. Highly respected amongst his friends and peers for being one of those people who has a real talent (and ear) for marrying the art of dj’ing and production into a highly credible narrative. He is also renown for his extensive knowledge and crate digging, we are happy to say his mixes have long been on repeat in this particular corner – a few of which you can listen to via his soundcloud.

Without ever having felt the need to over exert himself or fit into any particular scene/trend, he has released and remixed for labels such as Permanent Vacation, Drumpoet Community, Running Back, ESP, Golf Channel – his mantra of quality over quantity bearing a real testament to his sense of place and doing things properly. Alex very kindly took the time to talk to us and answer a few questions.

“I grew up and went to school in the countryside, about 20 minutes outside of Zürich.”

Can you remember buying your first record, what was it?

“That must have been the 7“ of ‘View From A Bridge’by Kim Wilde.”

Hip Hop was a very formative part of your life, how did you find yourself getting into it?

“I went to school in Zürich at the age of 16, that’s where I first got in touch with Hip Hop, I think it was around 1988/89. It was also around the time I had my first club experience. House, Boogie and Hip Hop was played at the same night. In the early 90’s I got deeper and deeper into it but always kept an open ear in the spirit of the Architects of the Culture. Digging for breaks and samples was what got me really learning about all kinds of genres though.”

From the outside, Switzerland has a very “perfect picture postcard” image… how do you see things?

“As we all know, all the glitters ain’t gold. That said, it’s still a safe place to live with a low unemployment rate and a lot of opportunities compared to other places on this planet. We could easily have a debate about the good and bad sides of this country but that would take some time. The subject is pretty complex if you want to do it justice.”

Did you have an epiphany/discovery moment when it came to house/techno/dance music?

“I was a huge Depeche Mode and Kraftwerk fan during my teen years. I came across the Francois Kevorkian’s Remix of Yazoo ‘Situation’ before I was aware of the club scene. When I started to go to clubs frequently, people like Adeva and Inner City were huge. I liked it but felt more attracted to Hip Hop Music. Around 1996/97, I started to buy House records and mix them at home, just for fun. I went to a couple of parties where Oliver Stumm of H20/ Liquid Groove played and it blew my mind, but it wasn’t until around 2001 that I started to incorporate House when playing out.”

Was moving into production a natural progression for you or more of an accident?

“I wanted to get into production very early on but couldn’t afford any Equipment back them. Once I saved enough money to buy a Emu SP 1200, it was on. And no, I don’t own it anymore, I sold it some years ago and have no regrets…”

You work at a commendably laidback pace – is this because you are a perfectionist or simply prefer to say something when the time is right?

“It’s a combination of both i guess. In recent years i got a bit caught up in the remix loop and didn’t really feel the urge to produce my own tracks.” 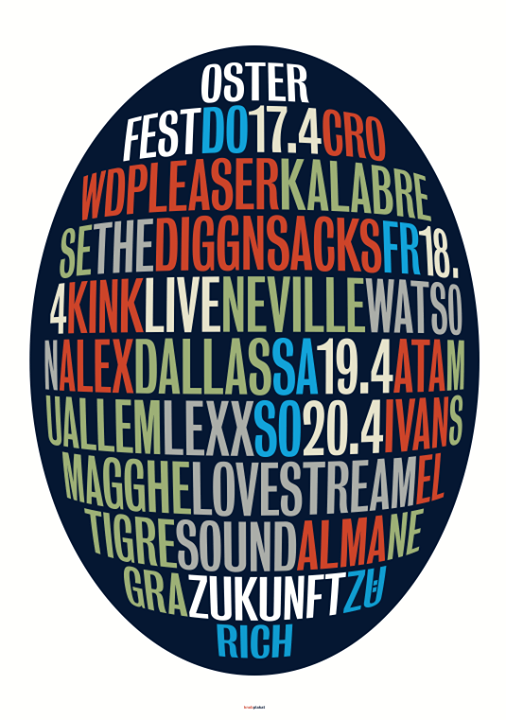 As a long-standing resident at Zukunft, tell us a bit more about the outfit/family…

“We’re celebrating the 9th anniversary this November. Oh boy, how time flies! There are six people who run the Club. The majority of the Bookings are done by Alex Dallas who also runs the Drumpoet Label together with Ron Shiller. Amongst the resident Dj’s are also my friends Kejeblos (Phantom Island), Jauss, John Player and Kalabrese who is also one of the owners and Bookers. Still love to play there, it’s my Homebase.”

In all your years of record collecting, what has been your most interesting find?

“That’s hard to say. I guess the alternative version of ‘(Wild) It’s Broken’ by Bob Chance who got a reissue via Emotional Rescue Recordings is amongst them. Also ‘Coasting’ by A Band Called ‘O’ who made some waves.”

Project wise, what are you working on at the moment?

“I’ve just finished a Remix for Bing Ji Ling. He made an accousic cover of Loose Ends „Hangin’ On A String“  and i basically produced a new version out of it. This will be my last remix for a while, unless Prince calls. I’m currently working on my own songs and there’s loads of work to be done!”