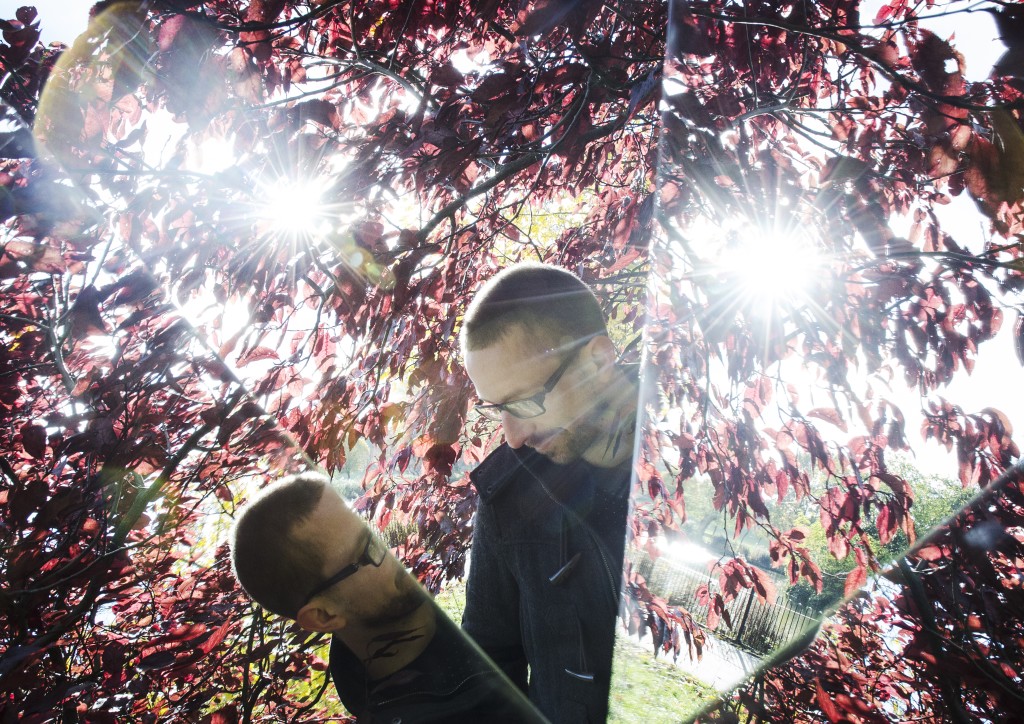 Exploring the outer reaches of the electronic universe and stargazed rhythms is a mission that not everyone can attain, let alone master in this day and age. Having grown up in the wilds of North Wales – Leif (Leif Knowles) the UK-based DJ and producer has quietly earned himself a well deserved reputation for his outerworldly production stance, forward thinking approach to dj’ing along with an ear for curating an excellent series of labels.

An integral member of the esteemed Freerotation Festival, he has spent the last decade refining his palette, developing a mature understanding of the deeper aspects of house, techno and out-tempo manoeuvres. A regular contributor to imprints such as Fear of Flying, Sudden Drop and Mindtours: he also co-runs UntilMyHeartStops with his long-time friend and fellow Freerotation resident Joe Ellis, releasing tracks from the likes of Joey Anderson, Area, October and himself. Having tracked him down to talk about what he currently has in the pipeline, he kindly also chose to share a few of his favourite pieces of music which he feels make up an important part of his musical DNA.

Jimi Hendrix: Up From The Skies

“I spent part of my formative years immersed in a haze of guitar distortion and psychedelia. This tune (in fact the entire album) remains a particularly poignant soundtrack to that time.”

“Snivilisation was one of the first albums that really opened my eyes to electronic music, and also just what was possible in terms of sound design. I have a vivid teenage memory of sitting in the living room with my dad, listening to this on some new hi-fi speakers and just being completely blown away.”

“A masterpiece of laid-back drum and bass, and a lesson in intelligent drum programming. Brought to my attention by LTJ Bukem’s classic ‘Logical Progression’ compilation circa 1998.”

“This was one of the real standout records during my discovery of decent techno music around 2000-2002, alongside artists like Mills, early SLS / Sims and Gaetek.”

Farben: Live at the Sahara Tahoe, 197

“For me, stripped-down, minimalist house / techno doesn’t get much better than this. Something about Farben / Jan Jelinek’s productions just seems to exude a purity of some kind.”

Herbert: Back To The Start

“A list of my influences wouldn’t be complete without a track from Matthew Herbert… Sublime, timeless and inimitable.”

“I first discovered Rhythm and Sound through an early Richie Hawtin mix, and it took me a while to figure out the basic channel connection. They went on to be a huge inspiration to me and their stuff still sounds so fresh today.”

“I heard Steve Reich’s music for the first time around 10 years ago, after the point I’d discovered techno – and suddenly everything just clicked into place. Words can’t describe my love and respect for this music, absolute genius.”

Release wise, Leif is releasing his next EP courtesy of Idle Hands in the next few weeks and is otherwise occupied with working towards his next album, which he hopes to have ready later in the year.  In the meantime, feast your ears on this mix he recently recorded:

The legacy and legend of David Mancuso