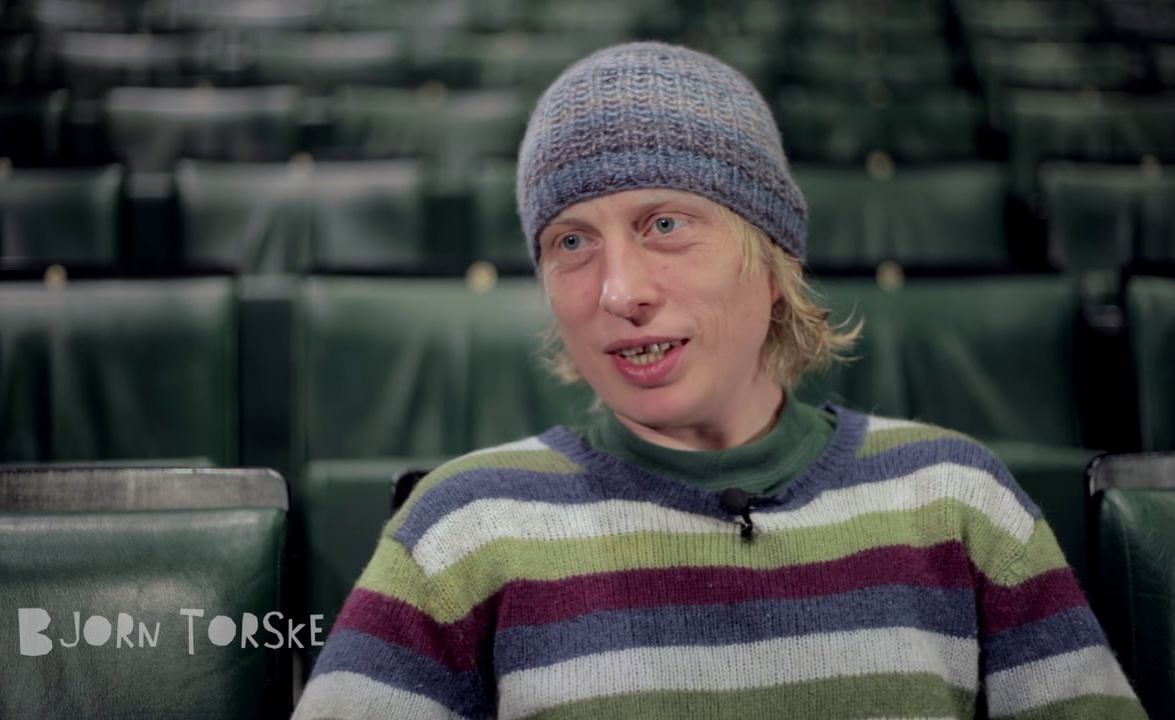 Widely considered among his peers and friends as one of the originators of the cosmically influenced disco sound – Bjørn Torske hails from Tromsdalen, a small suburb across from Tromsø, way up in the frozen North of Norway.

With a long history in music and production that stretches over 25 years, it’s easy to understand his place and influence. After making his debut release in 1991 on the “T.O.S. EP” courtesy of SSR Records where he appeared as Alegria. Torske then formed Ismistik with Ole Mjøs and went onto release 3 EPs for the mighty Dutch imprint Djax. Then deciding on a move a little further south to Bergen where he continued Ismistik as a solo project, he recorded the classic “Remain” album in 1995 and spent the next couple of years focusing on his solo projects and developing his sound.

Fast forward to 1998 and Torske was recording under his own name, heading off on a uniquely shaped trajectory that brought together the edge of classic shaped disco grooves with drum machines and an all important dose of dub. With his landmark album Nedi Myra released on Ferox the same year, his place was all but cemented into his country’s folklore, record boxes of diggers across the globe and dancers alike. Having kept his output consistent and fairly local to labels such as SVEK, Sex Tags Mania and Smalltown Supersound ever since, you can’t help but admire his approach and knack of keeping himself to himself: ahead of the curve in so many respects (not to mention an excellent taste in winter jumpers):