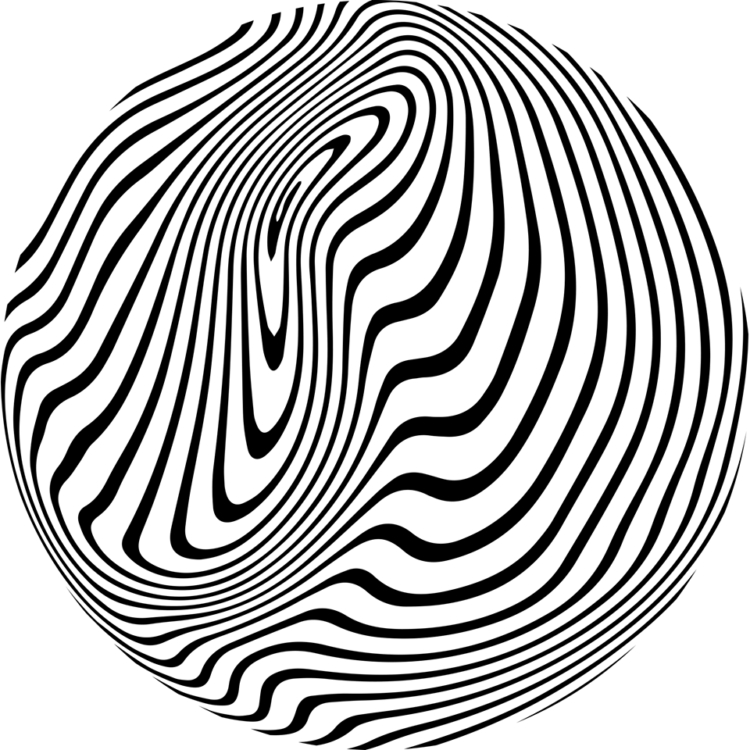 Brought together through the partnership of Matthew Evans aka SnowSkull, Tom Nield & Dan Butler, Sleep / Walk / Listen’s work is built around highlighting producers, DJ’s and visual artists through collaboration and creation that extends into live events, installations and new digital experiences.

Hailing from across the UK, the crew all come from different backgrounds, each bringing a different element to the table.Launched in April 2015 and born out of a collaborative arts project called Sleep/Walk Art, the crew have already worked with Hiroshi Watanabe, John Tejada, Tim Paris, Jack Hardwicke, David Grey and Studio Jimbo, having grown their reach with a team of residents, designers and friends into a fully collaborative visual arts studio. With their next project coming from The Third Mind about to be launched, we caught up with ring leader SnowSkull to find out a bit about their mission:

Is there a particular ethos you all have in common?

“To raise the profile of visual arts in electronic music. We realise that the marriage of music and visual arts isn’t an original concept, but we feel the link between these two art forms can be explored, developed and appreciated in greater depth. We take influences from other projects and record labels such as Ghostly International and Inverted Audio but we are seeking to forge our own identity and not follow trends. We intend to involve people in projects that we believe in musically and visually – regardless of status. We like the idea of being taste makers and eventually, we’d love to be able to provide a platform for up-and-coming artists. For us, it’s all about the quality of output.”

How do you see projects evolving?

“As the quality of output and experience is our main drive, we don’t intend to rush other formats – but to allow them to grow organically. We have long term plans to organise and run our own events with an emphasis on the visual elements of a club night. We also intend to release our own music via a record label style format, create series of art Installations in cities around the globe.”

If you could imagine 100 years into the future, what would look and sound like?

“Music and paintings have significantly evolved over the last century, I believe that the next one hundred years will surpass anything that we could ever imagine. Technology will be available to take us to new levels, enabling art in every form and increasing the potential of the artist.  It has been said that by 2163, computers will overtake humans in intelligence. Computers are already more capable than people at certain jobs, and robotics already features very heavily in manufacturing. Future generations will be able to upload and download memories to/from computers and hold conversations with machines, asking them for assistance with any number of tasks. I can only envisage this increasing, reshaping the artist’s role – how they work, train, collaborate, how they think of themselves and are thought of: even what ‘art’ is. In the past, artists had limited choice of tools and equipment. In the future the possibilities are endless, the future holds no boundaries.”

“The project is influenced by the ‘cut-up’ technique (or découpé in French), a Dadaist literary technique where existing text is cut-up and rearranged to create a new output. Although this technique can be traced back to the 1920’s, the creation of ‘Consequences’ breathes new life into this format by overlaying the technique to an electronic music and visual arts partnership. I wanted the artwork to represent the process that was used to create the track. The style resembles that of a sketchbook, where ideas were added and developed as a new element was added to the music. To consolidate the theme, cuttings from a William Burroughs book were used to doth a cap at the cut-up technique.”

Who’s been involved on this one?