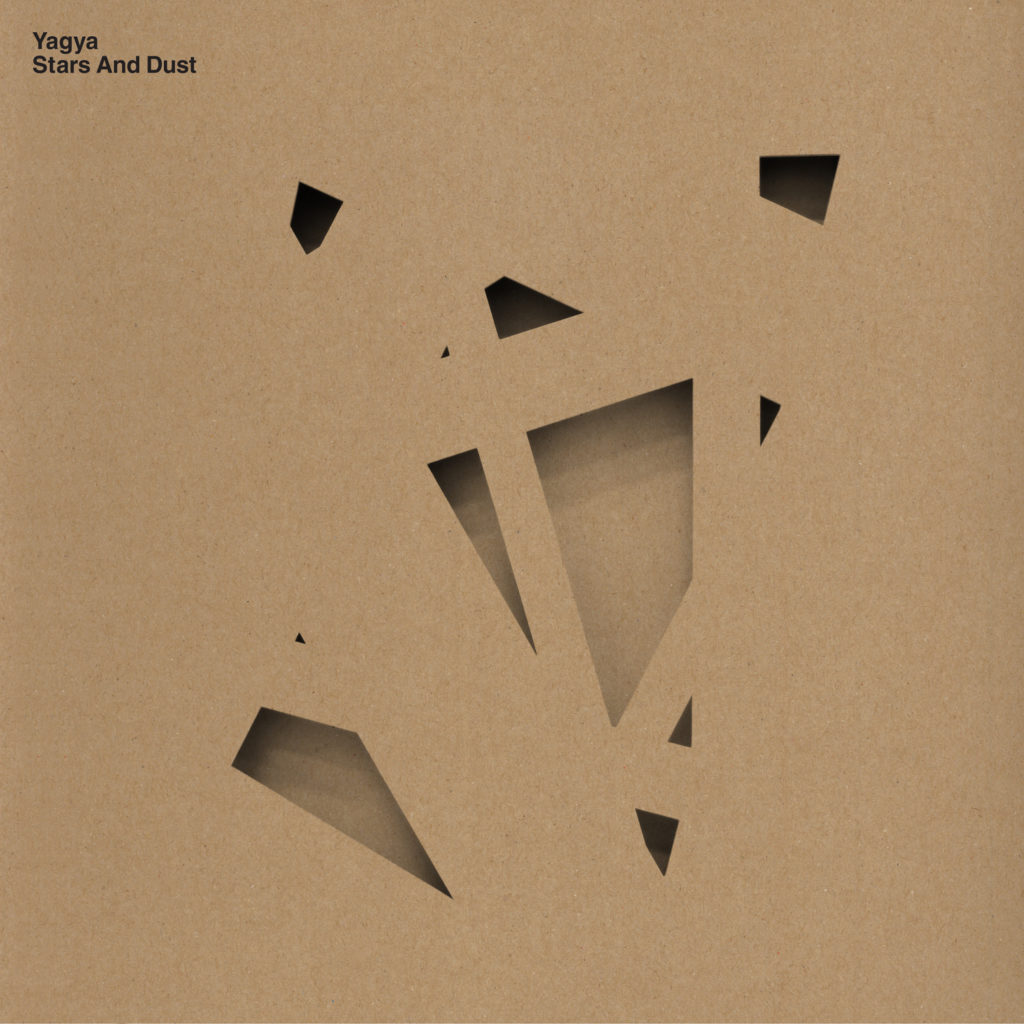 Finishing the year that was 2016 with a flourish, Dutch maestros Delsin show no sign of letting up from their impressive schedule of releases.

Two years on from the enchanting adventure “Sleepygirls”, Icelandic producer Yagya (Aðalsteinn Guðmundsson) gifts us this latest record just in the nick of time for the festive period, offering a thoughtful set of sonic reflections for those craving some much needed downtime on the ears. Having made music for years on his own and as part of the legendary Thule Musik collective, he belongs to that rare breed of producers who specialise in the album format. Working under the guise of Yagya since 2002, he has totalled six LPs to date.

Etching his way back into the continuum of his body of work, “Stars and Dust” effortlessly transports you to that living and breathing dreamlike space that Guðmundsson captures so well. A collection of 10 tracks that twinkle with joy that is all too absent from the raw output of machine driven aesthetics. As soon as the opening sweeps of “Train Station’s Dustlight” envelope your ears – you find yourself instantly amongst the homely warmth of his atmospherics. Wrapped in a gentleness that encourages you to put your feet up and breath deeply, you’re never too far from the underlying dubbed out fusion that marries traditional organic sounds with clever use of effects: “Motes in The Moonlight” a perfect example of his skill.

A self-confessed computer craftsman, he focuses on melody and texture that capture a deep sensibility with an uplifting feel that go right to the core as his patient, slow burn style draws you in. From the plaintive piano tinkles of “Through the Zodiacal Cloud”, to the dawn like chorus of “The Great Attractor”, the haunting wisps of “Laniakea’s Redshift” or the widescreen orchestrated bliss of “The Observable Universe” – the overall ambiance and languid roll of this album do not fail to suck you in or hypnotise. Exquisitely rooted in dub, you can’t help but admire the evident musicianship and the tender sense of mood that runs throughout.