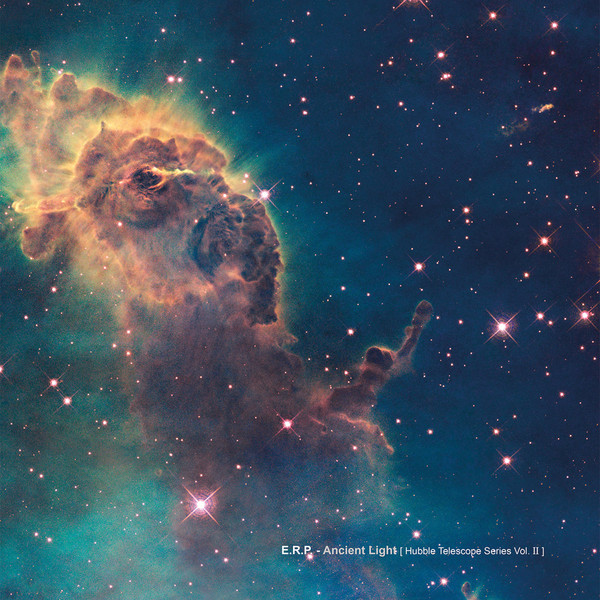 Hailing from Dallas, Texas – Gerard Hanson is better known as Convextion. An artist with a back catalogue and reputation that garners both respect and reverence in equally deserved measure. Whilst relatively little is known about him, his work under his most famous guise has always reflected an affinity with the dubbed out craft and ethos of Basic Channel.

After releasing his first 12″ on Sean Deason’s Matrix imprint back in 1995, he went on to make a series of EPs up until 2007, but then stopped under this name: only making music for his personal usage. Thankfully for his loyal followers, Hanson has continued to be productive under his E.R.P. (Event Related Potential) alias – somehow hitting another of level of perfection. Treading the line between dreamy ambience, classic motor city soul and the metronic pulse of classic electro: he evokes the purist spirit as firstly embodied by the likes of Model 500, Drexiya and Dopplereffekt.

His first EP in 3 years, this latest single is yet another work of high detail that deserves both care and attention. Stepping up for the second part of the aptly named “Hubble Telescope Series” on Solar One Music, “Ancient Light” is a thing of joy that grows in stature with repeat listening. The title track lifting into the stellar reaches of Hanson’s vision, marrying the hypnotic shuffle of drum machine fuelled rhythms to the warm glow of soothing chords and bubbling bass. “Gleaning Creation” doffs a cap to the aquatic mysticism of electro’s forefathers, whilst managing to retain the melodiousness of classic IDM.

Head to the reverse side for the brooding flux of “Eagle Nebula” as it strikes interspatial tones that weave their spell in a way that few can surpass. Accompanied by an Exaltics remix of the title track, they take the original in a darker direction via the thrust of synthesizer arpeggios and metallic chimes.