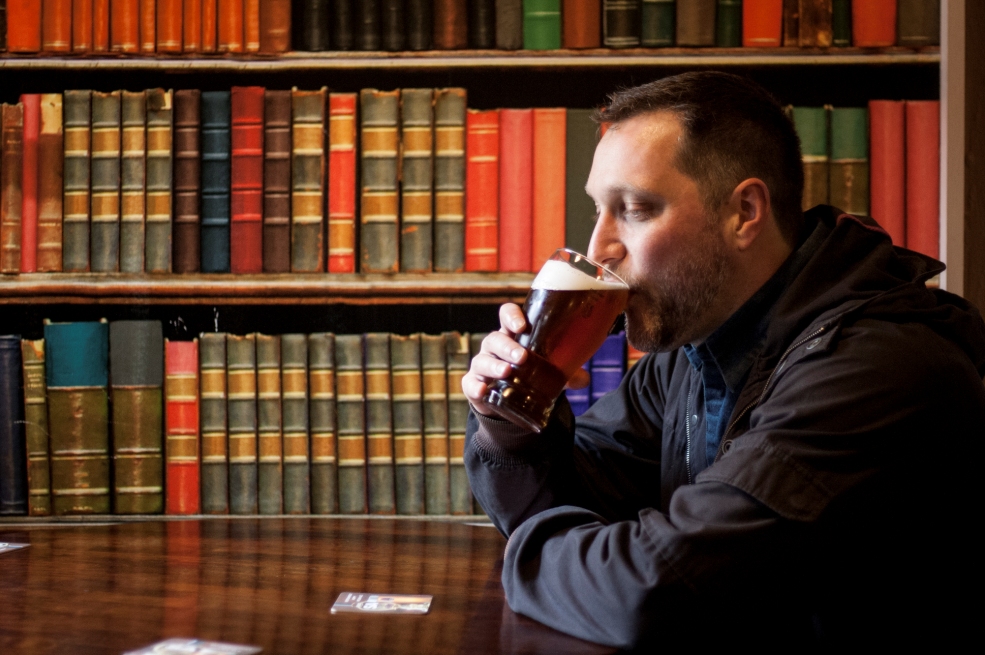 5) The last dance at the Studio89 disco dungeon

Playing the warm up at the last Studio89 at their secret dungeon spot in Bristol for Jonnie Wilkes of Optimo. Suffices to say if you had been to the venue and knew it was the last night, you’ll know what I’m on about. Jonnie was next level too… a fine send off.

You can listen to the first hour of the night here.

For some reason, I’ve never owned a copy of Matthew Herbert’s “Parts” (One, Two & Three). It’s one of those items that lovers of electronic music should make the effort to get hold of at some point. I’d been waiting for the price to drop from between £80-100 for a near mint copy for years. Am pleased to say quite a few of them popped up all at once for £50 back in the summer and seems to have finally brought the general selling price back down.

With the announcement of a sequel to a classic, I was feeling a bit nervous to see what would actually land when the film finally came. Boy, was I not disappointed – Denis Villenueve really nailed it. It’s not often a follow up is as worthy as an original but in this case, what can I say? As for Detroit, I’m so glad I made the effort to catch the movie whilst it was on show. A highly engaging and educational slice of history reformatted for the big screen.

Back in June, I got to visit a part of Spain I’d always wanted to – and in the company of my Dad. Our version of “lads on tour”  if you like… From time to time, having a bit of QT with your family comes recommended, especially when you get to see and experience something as magic as a World Heritage site at the top of hill. Beer and tapas was spot on too.

1) Getting a record label set up (well almost!)

After what has been quite a long journey, I’ve teamed up with an old friend from Bristol to get Innate set up as a record label. Ok, there’s been a few delays and set backs but watch this space…