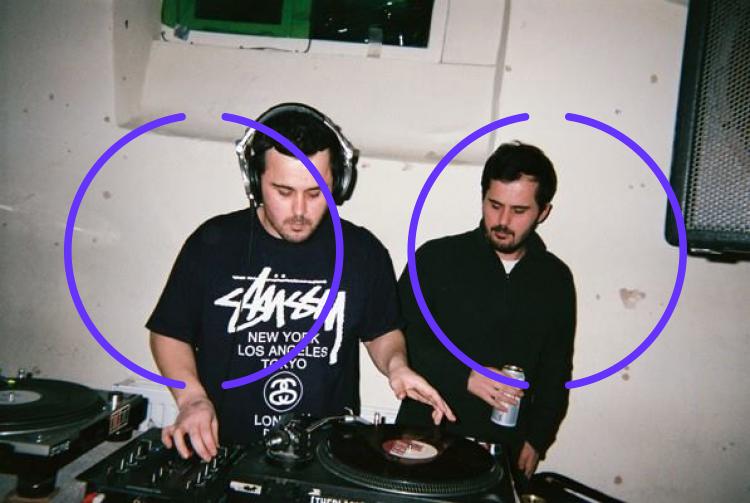 Such is the mystery surrounding this snack, we don’t even know what flavour they are. No one does. They double up as a game, responsible for spawning a whole generation of engineers and construction workers. Could they save post Brexit Britain?

They are much better when the packet has been left open for a while and the balls have gone a bit soft and chewy.

Following the success of Man Vs Food, quarterbacks have seen a surge in popularity. Burger, cheese, salad and bun condensed down in to an intense ball of American goodness. Woooooooo.

Our staple pre-gig dinner. If they still had the guy with the green mullet on the pack and they were still 10p, they would have been number 1. A constant in an uncertain world.

Nowadays people have quinoa chips, low fat options and a whole host of unusual flavours from around the globe but back in the day Petrified Prawns were possibly the only choice for the more cosmopolitan crisp consumer. Apparently they are also Barack Obama’s favourite snack.