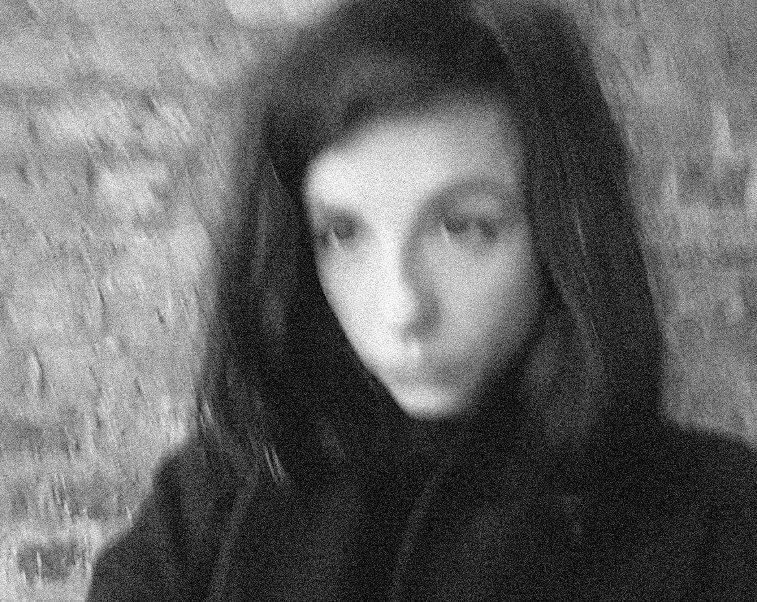 Owner of the excellent label null + void and radio show host, Kirsti Weir tells us about her favourite shows…

I’ve enjoyed radio this last year more than any I can remember. From everything through from Radio 4’s women’s hour to getting rave tips from the best DJs in operation at the moment. I just listen to it all the time. And I also enjoy producing my own show for KMAH Radio which keeps me inspired and up on my tunes because basically the level of music being produced at the minute is incredible. This list shows some favourites of mine on an electronic music slant – though there are so many others which I would tip given the chance.

KMAH’s my home and there are so many shows I listen to – but Super Hexagon stands out for being occasionally oddball and off the wall with their selections and random chat. The releases on their labels have been the most genuinely exciting electronics I heard in 2017 so much respect to the crew. Listen to their archive.

Rob Hall’s just one of my favourite DJs and he rarely plays out so it’s been great to be able to check in on his selection and combinations of his solid aesthetic of broken machinic techno constructs and electro on a near monthly basis for the station. The archive isn’t quite complete on the NTS site, there are more editions searchable on Mixcloud though. Also general note for NTS – I kinda have this on pretty constant rotation on a daily basis it’s just such a good spot to catch up on a wide range of murky and experimental electronics.

Editors note – Rob Hall left NTS, his last show was for Leisure System’s Red Bull Radio show and he’s announced he’ll be back on a different station in 2018

Radar is best known for being a hub for London’s Grime community but Tasha’s flagship techno show for the station is where I go to to catch up on the more four four end of electronics – although her show is definitely not restricted to one genre. She’s got a flair for picking out guests with her interviews this year with Forest Drive West and Umfang being favourites of mine.

The Hauff has slayed 2017 and has brought what had been the pretty niche sound of electro to hundreds upon thousands of people with her bigger and bigger headline shows and her Radio 1 residency. Personally, I have a huge amount of respect for her as a DJ and have lost myself to her sets a lot over the last few years. In the show, she gave snapshot of the acid, EBM and machine funk she’s been deploying in her sets and gave a nice amount of exposure to the creators and labels behind them on national radio.

This year Mumdance has ruled the web stream with a series of incendiary back to back sessions for Rinse. It’s always been a pleasurable experience listing to his solo shows and fully revel in all levels of rave all the way through to happy hardcore. This year he’s brought a new level of joy to the series. Key highlights have been the Sunil Sharpe and Stingray editions.

Listen to the full archive: www.mumdance.com