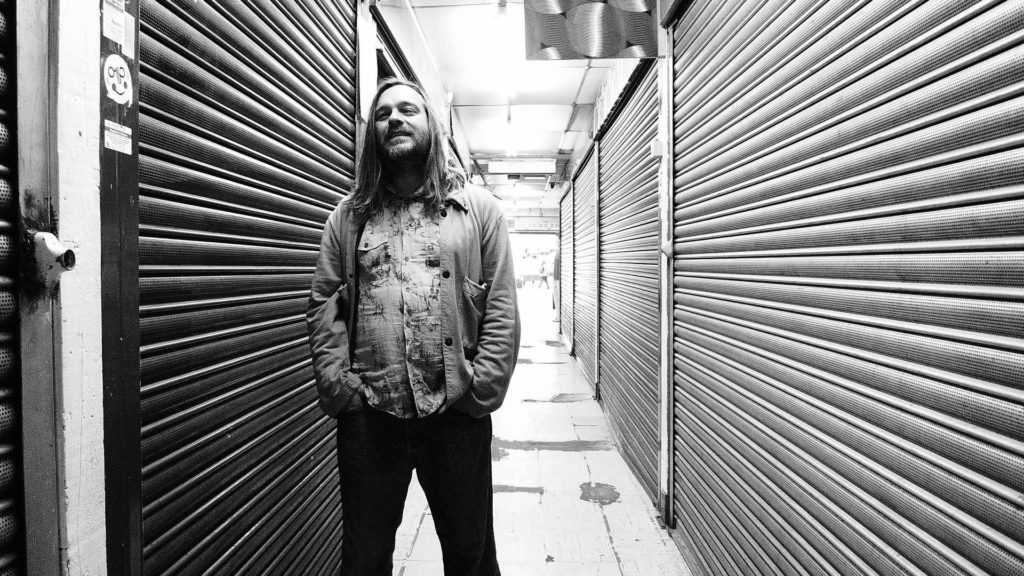 Pretty damn brutal TV Series and that’s even more addictive, I polished off in a day and a half.

It only took 40 years off and for me was the quickest 2.5 hours in cinema I can remember.

Getting back in the record game

Putting out the Flight Mode 12 on WU and hearing how good it sounds on a nice rig.

Baxter dury – Miami and  Charlotte Gainsbourg – deadly valentine!!! Two of the year’s best pop records coming from people closer to 50 than 40, there must be something interesting is in the air.

After a lifetime in south-east london, I moved to the the edge of Hampstead Heath – rather ironically the South Eastern corner. As the monkey man said, it’s not where you’re from it’s where you’re at!